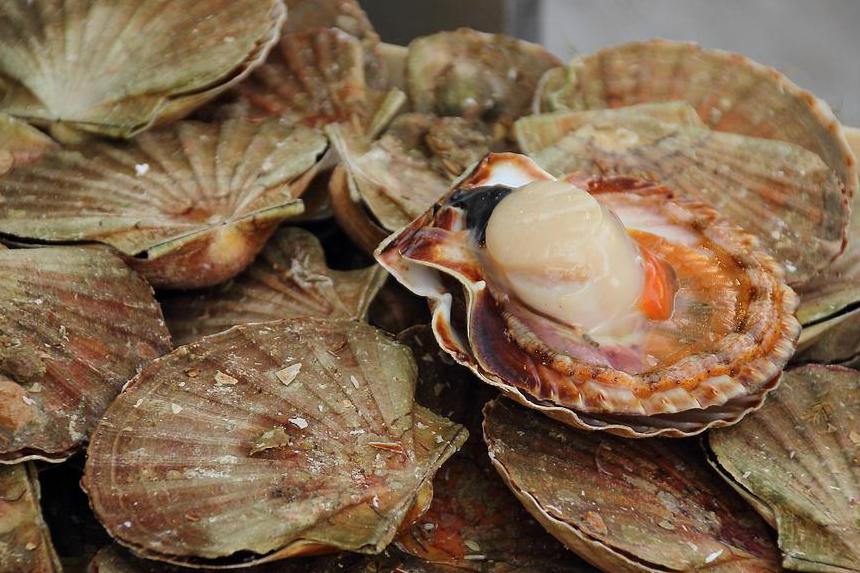 A new scallop-catching method that offers an alternative to dredging activity has been developed using funding from the UK Government’s Seafood Innovation Fund (SIF).

Due to having 200 eyes, scallops were found to be particularly receptive to the lights and naturally moved towards them, making the lights an effective means to catch large quantities without trawling the seabed. Findings indicate this could replace traditional dredging methods that can have a damaging effect on valuable marine habitats.

Fishtek Marine received around £245,000 (US$305,000) of SIF funding to collect data and trial several designs for the pots, which confirmed the illuminated light “scallop discos” technique consistently attracts significant numbers of scallops.

Following these promising results, the next steps involve optimising the trap design and developing and manufacturing a new, low-cost light specific to the operational needs of crustacean fishers. Further sea trials will then be conducted with the new designs, focusing on crucial factors such as fishing region, light intensity, light colour, flashing rate, and trap efficiency.