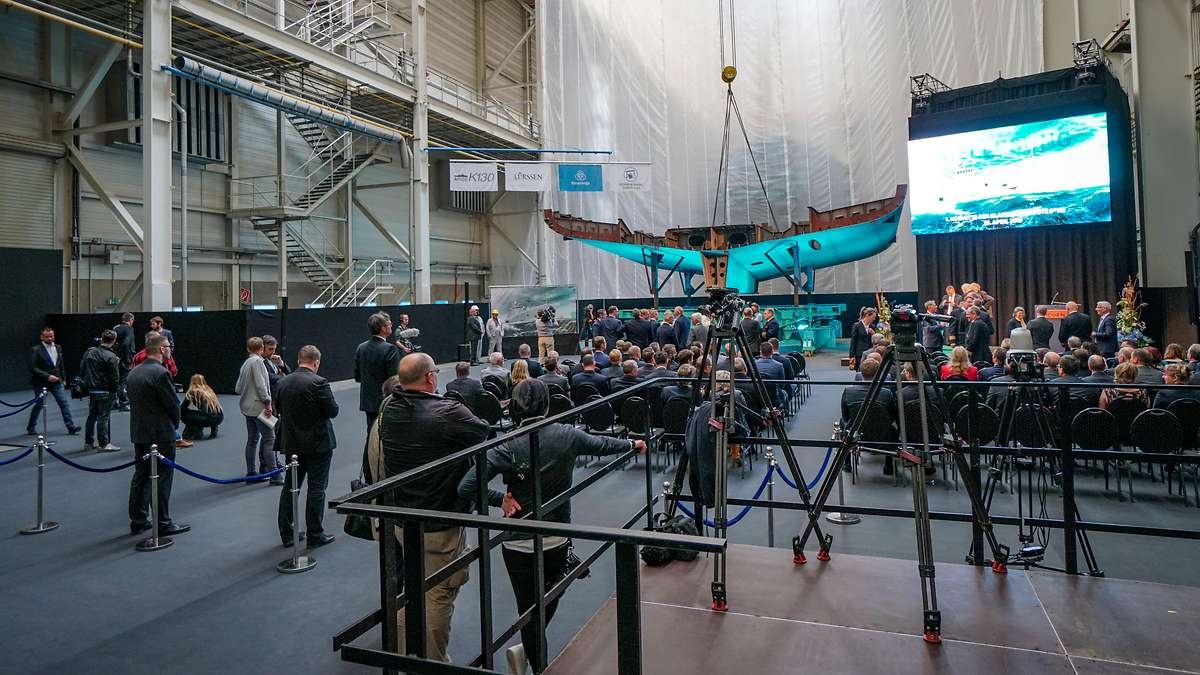 A keel-laying ceremony was recently held for the sixth vessel in the K130 or Braunschweig-class of corvettes ordered for the German Navy.

The vessel, which will be named Köln, will be the third K130 corvette to be built by Lürssen. The first and fourth ships in the class were built by Blohm and Voss while the third was built by Nordseewerke.

Once completed, Köln will have a length of 89.12 metres, a beam of 13.28 metres, a draught of 3.4 metres, and a speed of 26 knots. There will also be provisions for a helicopter deck with hangar and armament consisting of one 76-millimetre naval gun, two 27-millimetre autocannons, anti-ship missiles, and surface-to-air missiles (SAMs).