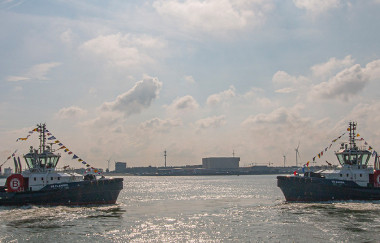 Written by Baird Maritime on September 20, 2021. Posted in Firefighting, Harbour Tugs and Operation. 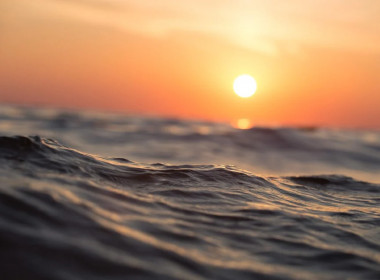 The Philippine Coast Guard responded to a maritime incident involving a distressed tug with eight crewmembers and a barge laden with black sand and boulders off Laoang Ri .. 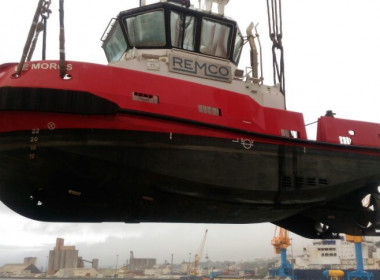 A new all-steel harbour tug has been delivered to the Societe Cooperative des Lamaneurs des Ports de Brest et de Roscoff, a towage operator that serves clients in the por .. 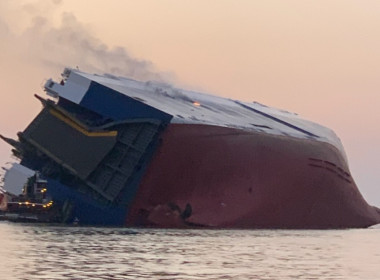 Inaccurate stability calculations caused the capsizing of the Majuro-flagged vehicle carrier Golden Ray, an incident that resulted in US$200 million worth of damages, the .. 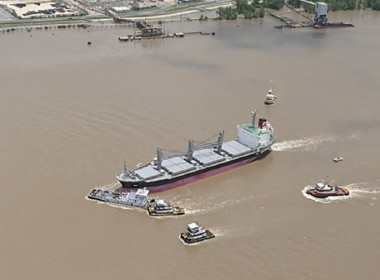 In America, the National Transportation Safety Board (NTSB) recently published their Safer Seas Digest 2020, a record of the 42 major incidents they investigated during t .. 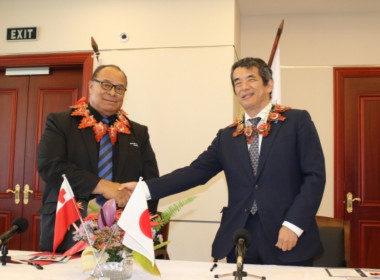 Written by Baird Maritime on September 7, 2021. Posted in Harbour Tugs and Operation.

The governments of Japan and Tonga have entered into an agreement wherein a new tug will be donated for use by the latter country’s maritime and port authorities, t .. 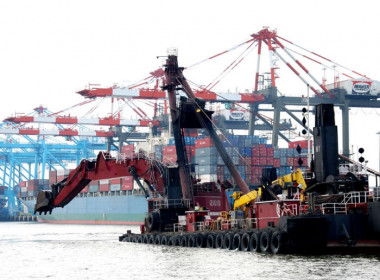 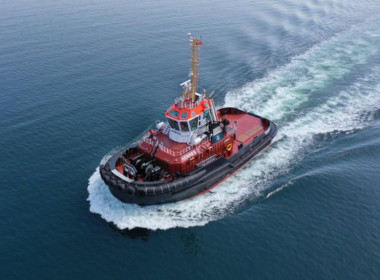 Written by Baird Maritime on September 10, 2021. Posted in Firefighting, Harbour Tugs and Operation.

A new 30-metre ASD harbour tug built by Uzmar Shipyard in Turkey is currently sailing on its delivery journey to its new owners at the Port of Aarhus in Denmark. The Robe .. 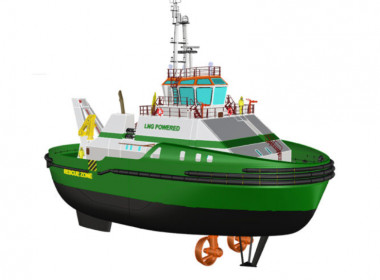 Written by Baird Maritime on September 6, 2021. Posted in Harbour Tugs and Operation.

Italian naval architects Marine Engineering Services (MES) has completed a three-year research project with the objective of designing a new series of escort tugs that wi ..