Written by Baird Maritime on November 24, 2017. Posted in Dive Support. 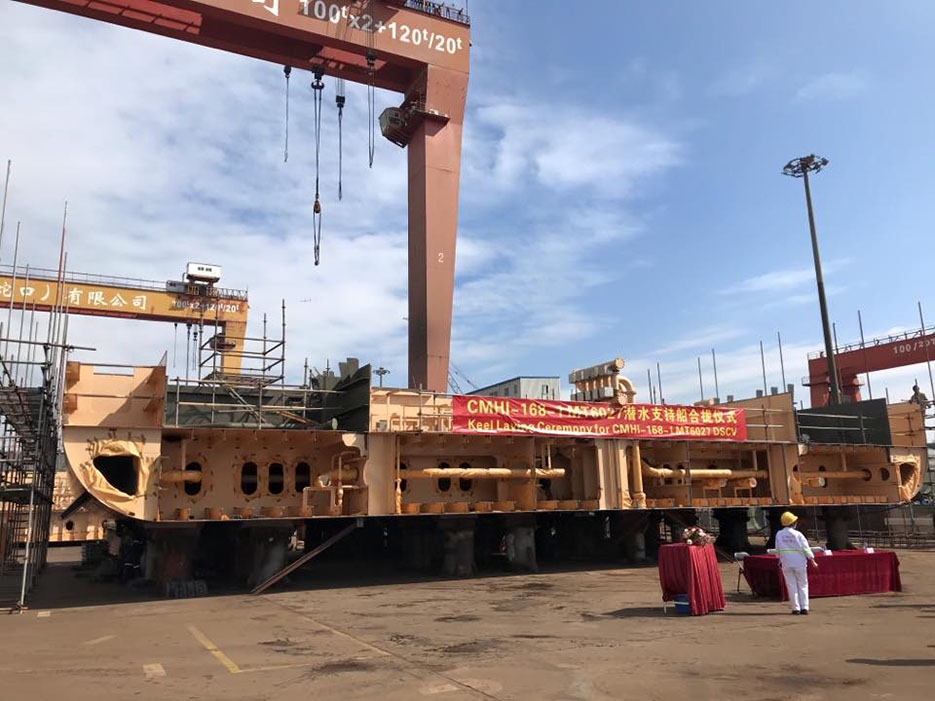 CEO Shel Hutton said Matisse, which will be 145 metres long and have a 27-metre beam, would become the largest ship in the UDS fleet.

Matisse, which will be equipped with a 400-tonne Huisman crane that can reach water depths of 5200 metres, will have almost 30,000 cubic metres of helium storage. The back deck includes 2,200 square metres of open space.