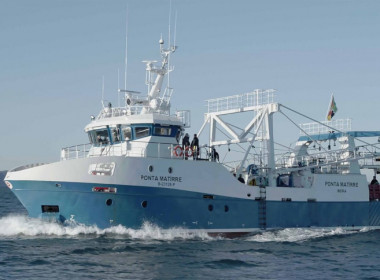 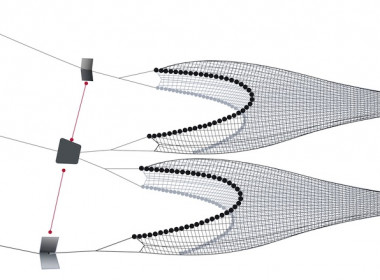 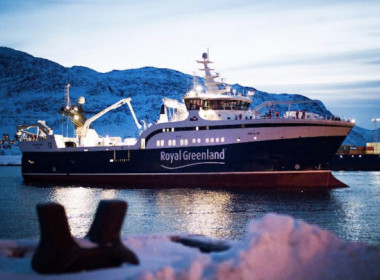 Written by Baird Maritime on January 13, 2020. Posted in Trawling World.

Avataq, the largest fishing vessel ever to sail under the flag of Greenland, has arrived in Nuuk following its delivery voyage from the facilities of Spanish shipbuilder .. 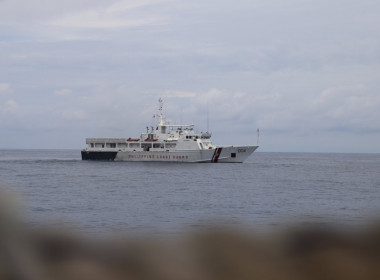 The Information Sharing Centre (ISC) of the Regional Cooperation Agreement on Combating Piracy and Armed Robbery against ships in Asia (ReCAAP) has reported that eight .. 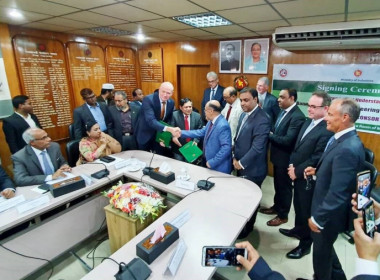 Dutch firms Damen Shipyards Group and Gentium Solutions have signed a memorandum of understanding (MOU) with the Ministry of Industry of Bangladesh with the goal of .. 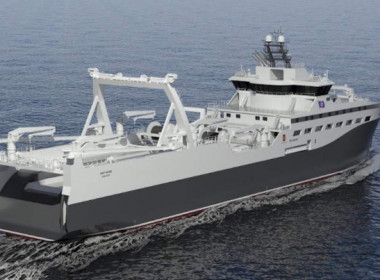 Turkey’s Tersan Shipyard has been awarded a contract to build a new trawler/processor for Norwegian krill harvesting company Rimfrost. The Kongsberg-designed vessel .. 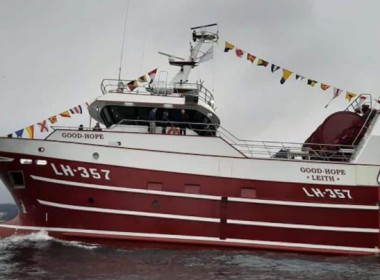 Written by Baird Maritime on January 17, 2020. Posted in Trawling World.

Netherlands-based Osprey Fish Group has taken delivery of Good Hope, the final one of five twin-rig trawlers/fly shooters in a series ordered from Spain’s Nodosa .. 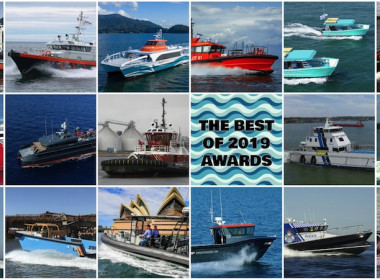 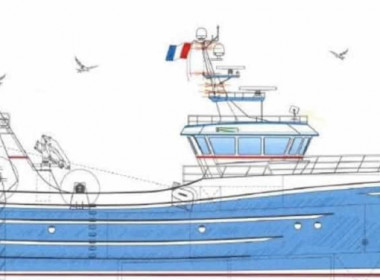 Written by Baird Maritime on January 9, 2020. Posted in Trawling World.

La Houle, a fishing company based in Brittany, has placed an order for a new twin-rig trawler from Danish builder Vestværftet. The vessel will have an LOA of 24.95 ..