Written by Baird Maritime on November 20, 2017. Posted in Dredging and Land Reclamation. 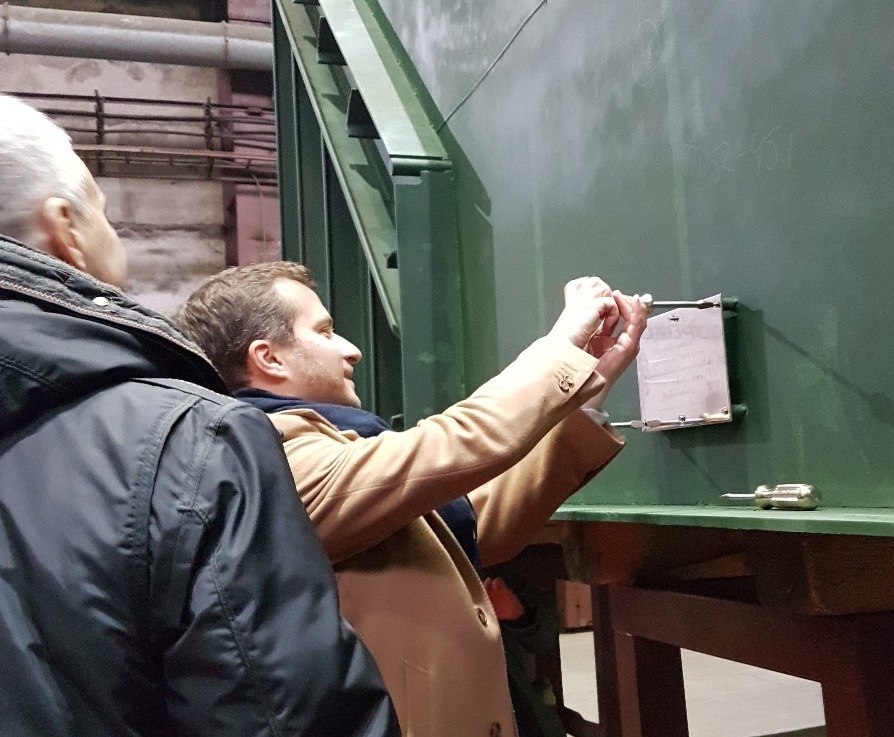 To be named Yury Maslyukov, it will be the sixth Damen-designed dredger that will be built in Russia.

Rosmorport said the 76.1-metre-long vessel would be able to operate within the -35°C to 40°C temperature range in the Northern Sea Route and Arctic zone.

The Yury Maslyukov, which has a 2,000 cubic metre hold capacity, will have a 5.1-metre draught during dredging to a maximum depth of 22 metres.

After delivery in 2019, the newbuild will be used for maintenance dredging at the port of Arkhangelsk in northern Russia and dredging of the Sabetta seaport.