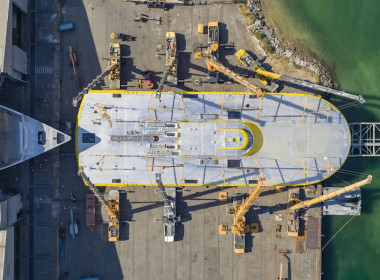 In these justifiably virus-obsessed days, it is hard to focus on the travel, tourism and entertainment that passenger vessels largely represent. However, we have to .. 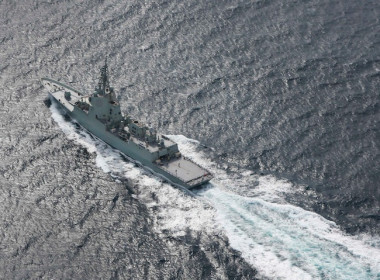 The Washington-based Center for Strategic and Budgetary Analysis recently released a thought-provoking assessment of the US Navy’s plan for its surface forces. Taking .. 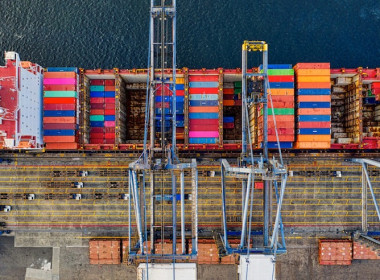 The outbreak of the novel coronavirus, recently dubbed COVID-19, continues to generate massive economic and financial uncertainty when it comes to China and global .. 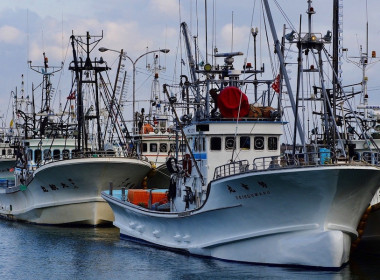 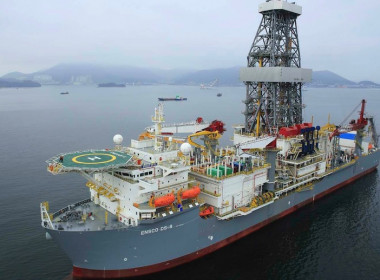 On the same day that a jury in New York convicted disgraced Hollywood mogul Harvey Weinstein of two counts of criminal sexual acts, all eyes in offshore were on Houston, .. 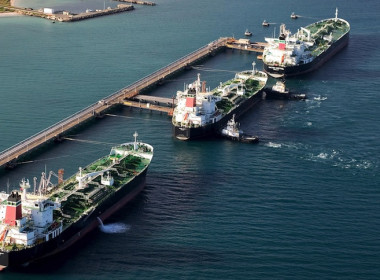 Readers with long memories (i.e. old ones) will recall that in 2000, the CEO of BP, John Browne, now Baron Browne of Madingley, vowed that the company’s initials would .. 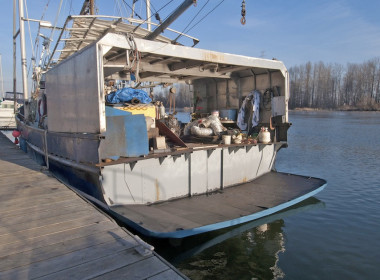 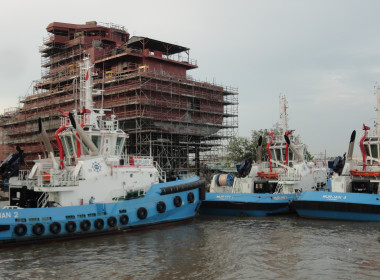 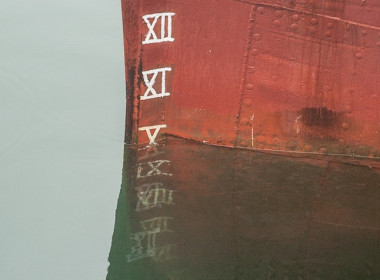 As with any well-run ship, a regular task in port, for some responsible officer, was to read the draught marks on bow and stern. It was important, for several obvious ..

Melbourne wharfies stood down after refusing to unload ship