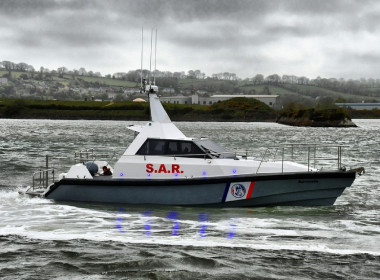 Irish builder Safehaven Marine has handed over a new coastal patrol and search and rescue (SAR) craft to Future Defense USA. The newbuild, which possesses both self-right .. 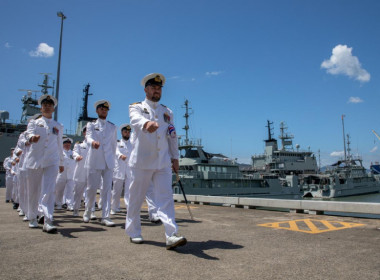 The Royal Australian Navy’s oldest active vessels have been formally retired after more than 30 years of service. During their time in service, the survey motor lau .. 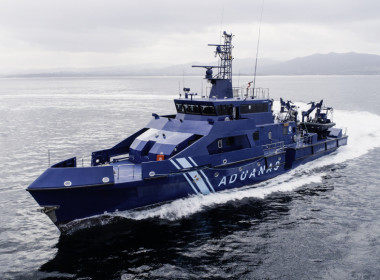 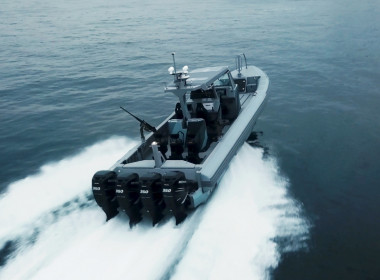 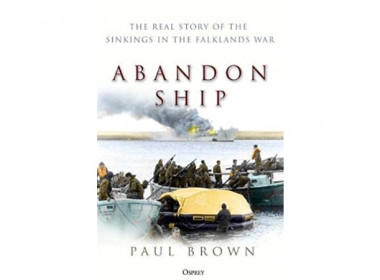 BOOK REVIEW | Abandon Ship: The Real Story of the Sinkings in the Falklands War

In researching this excellent and very important book, Dr Paul Brown has been determined, brave and persistent. Using the British Freedom of Information Act to the full, .. 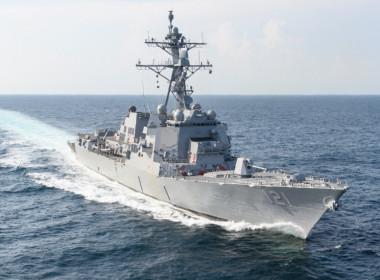 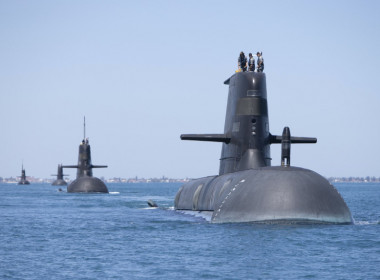 Australia is going to build nuclear submarines as part of a new broader defence technology pact with the US and the UK. How much the world has changed since just April 20 .. 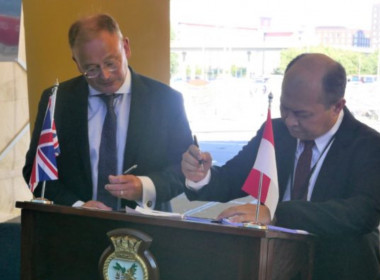 Indonesian state-owned shipbuilder PAL has secured a licence for the construction of two frigates that will utilise a design developed by UK defence firm Babcock Internat .. 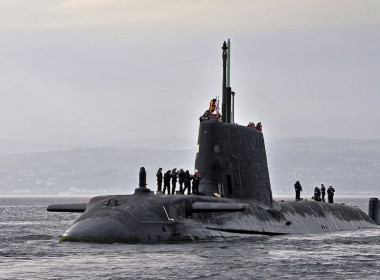 Written by Baird Maritime on September 20, 2021. Posted in Submersibles (Naval).

The UK Ministry of Defence (MOD) has awarded BAE Systems an £85 million (US$116.4 million) contract to support early design and concept work on the Royal Navy’s ne ..