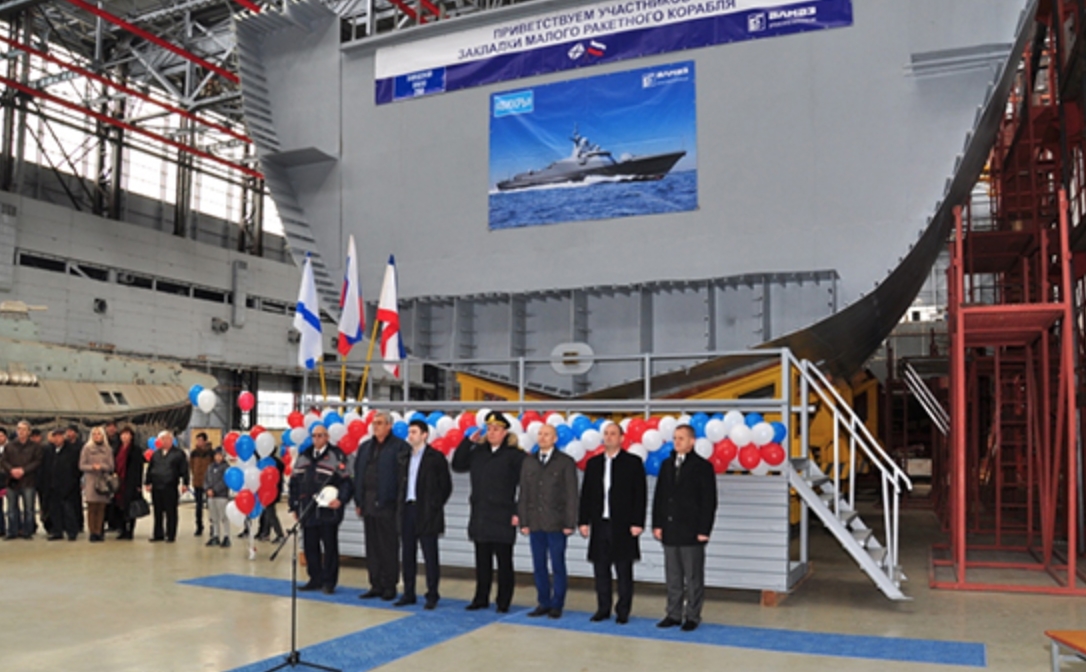 The third vessel in the class to be built at the shipyard after Uragan and Typhoon, Vikhr will be capable of reaching speeds of 30 knots and suited for tasks within 3,000 nautical miles from the shore.

The 67-metre Project 22800 corvettes were designed by Almaz Central Marine Design Bureau as small-sized missile ships, and each displaces 800 tonnes.

They are equipped with high-precision missile and artillery systems, and advanced navigation equipment.

An additional six units, including Shtorm and Okhotsk, are under construction.