Written by Baird Maritime on November 2, 2017. Posted in Dredging and Land Reclamation. 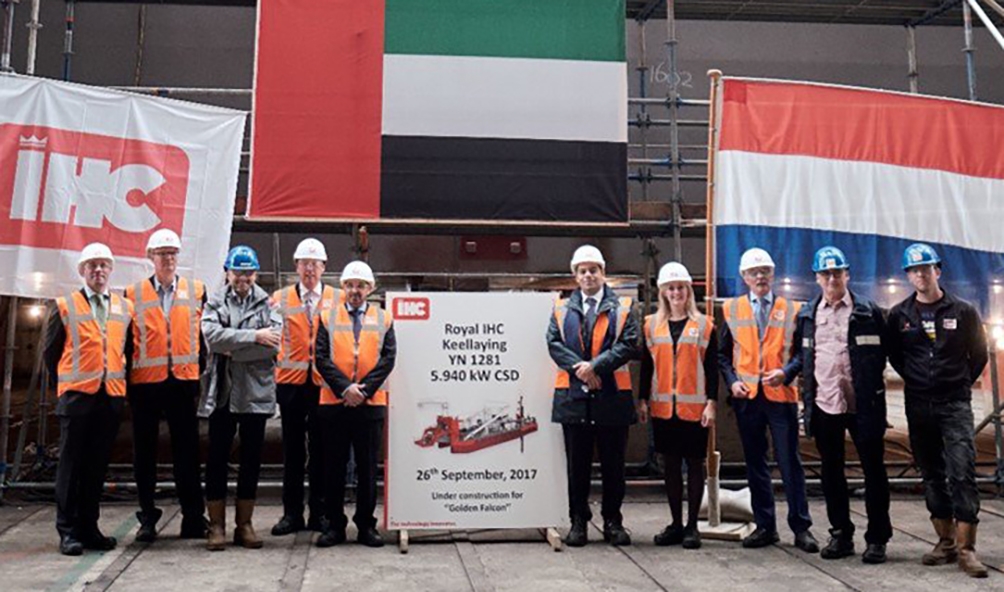 The event, which celebrates the start of the building process of the Abu Dhabi company’s CSD, took place at the company’s shipyard in Krimpen aan den Ijssel.

The dredger will be launched in January 2018, and delivered in April.