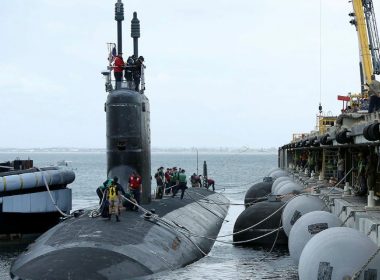 OPINION | Can Australia get nuclear-powered submarines this decade?

In 2009, Kevin Rudd’s government decided to increase Australia’s submarine capability. It wrote in its defence white paper: “The government will increase the si .. 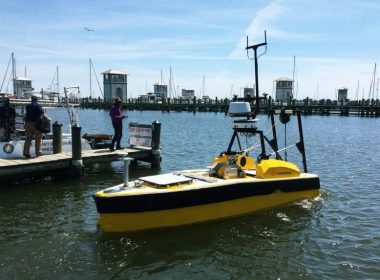 This month’s focus on unmanned craft includes reviews of both remotely operated vessels and those capable of autonomous operations. USVs include those for long-rang .. 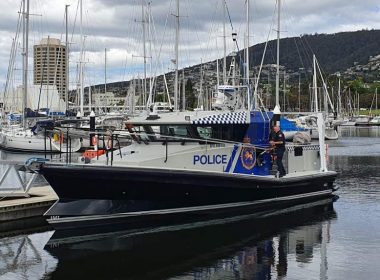 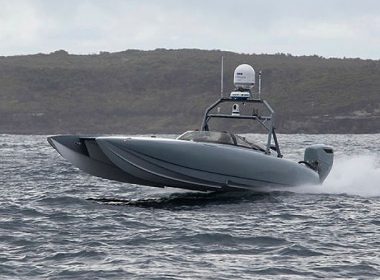 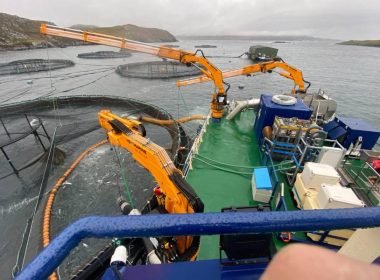 All but one of this month’s featured fishing vessels were designed and built for use in Atlantic waters. First are two Norwegian-owned newbuilds, including one of t .. 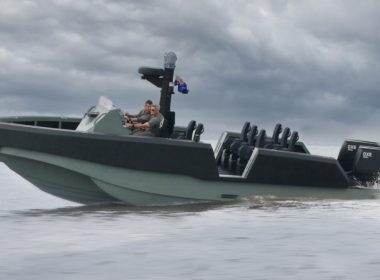 The Australia-New Zealand partnership The Whiskey Project Group has unveiled a new watercraft developed specifically for potential use by the US Department of Defense. De .. 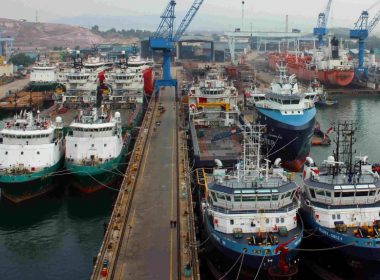 The lineup of vessel reviews as part of this month’s focus on the offshore industry includes crewboats, a standby vessel, and a general support workboat. One of the .. 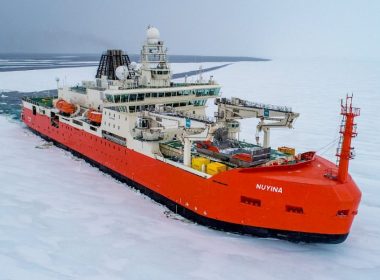 The Australian Antarctic Division (AAD), the Australian government’s lead agency in scientific activities related to Antarctica and the Southern Ocean, has been operati .. 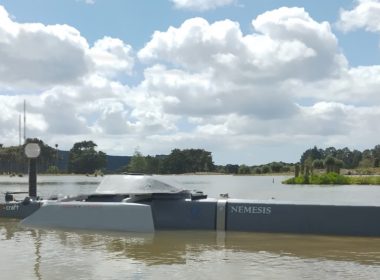 The National Institute of Water and Atmospheric Research (NIWA) of New Zealand has begun operating a new locally built autonomous trimaran vessel that will be used for as ..