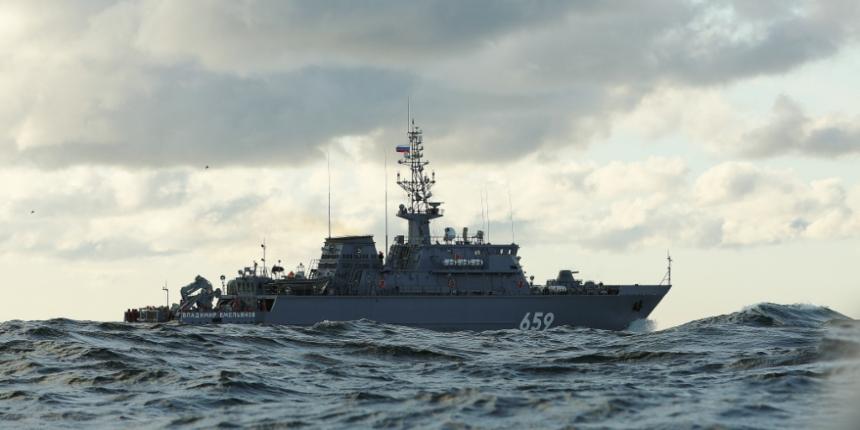 The trials, which will last several weeks in the Baltic Sea, are being conducted by the navy and United Shipbuilding Corporation’s (USC) Sredne-Nevksy Shipbuilding Plant.

Vladimir Yemelyanov is the fourth Alexandrit-class minesweeper to be ordered and the third one to be completed. It is slated to be commissioned into service as part of the Black Sea Fleet before the end of the year.