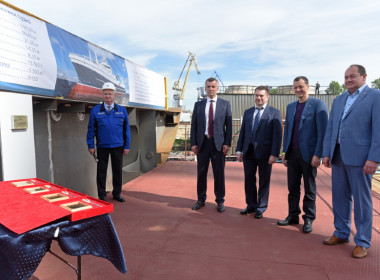 Russia’s Admiralty Shipyard has laid the keel for a new freezer trawler slated for the Russian Fishery Company. The Skipsteknisk-designed Project ST192 vessel will .. 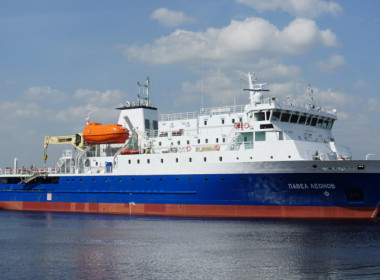 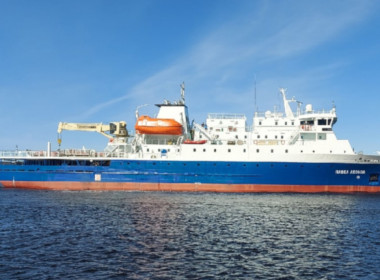 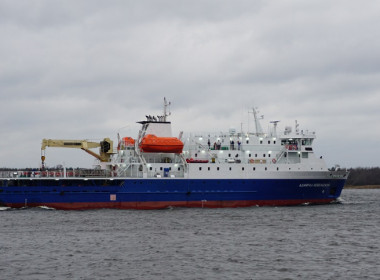 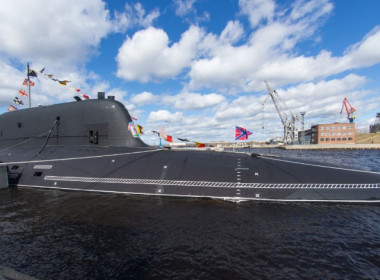 Written by Baird Maritime on May 13, 2021. Posted in Submersibles (Naval).

The nuclear-powered, cruise missile submarine Kazan was commissioned into service with the Russian Navy in a ceremony on Friday, May 7. Built by Sevmash Shipbuilding, the .. 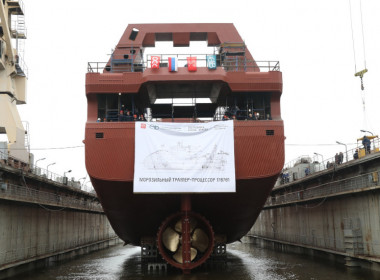 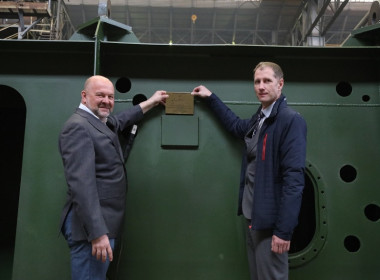 Written by Baird Maritime on May 27, 2021. Posted in Transport & Processing, Trawling World. 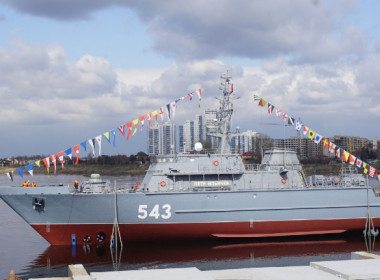 Sredne-Nesvky Shipbuilding Plant has launched the future Russian Navy minesweeper Pyotr Ilyichev at its facilities near Saint Petersburg. The FRP-hulled vessel is the six .. 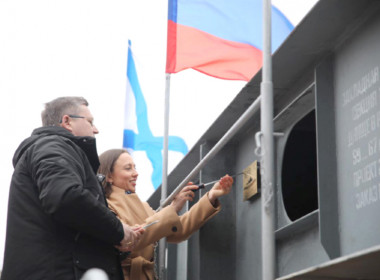