Written by Baird Maritime on May 17, 2018. Posted in Dredging and Land Reclamation. 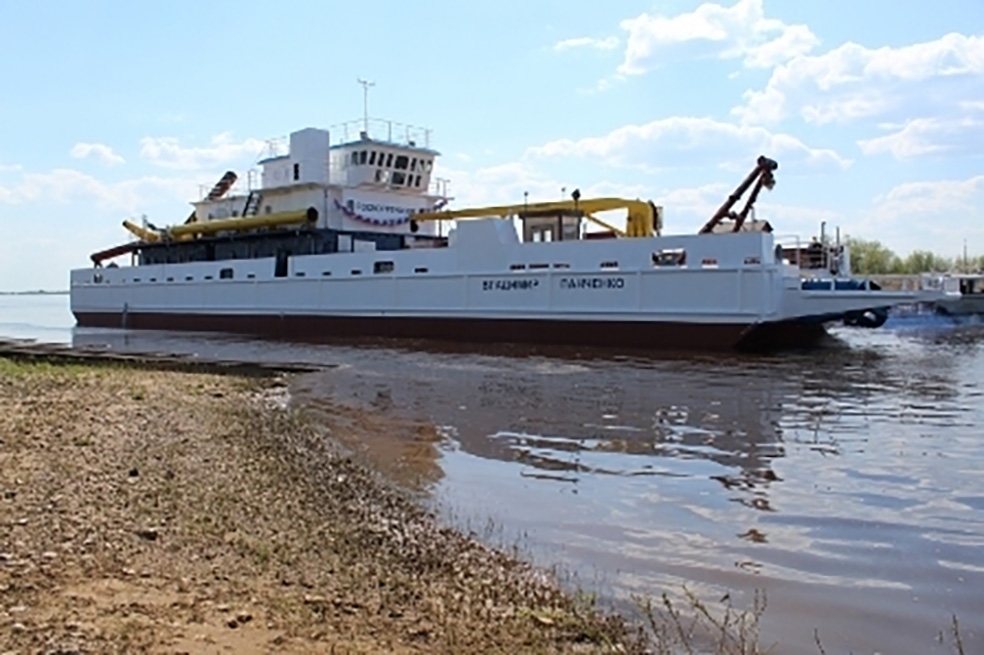 Designed by Rostov Central Design Bureau, the 1,000 cubic metres per hour dredger is being built at Gorodets in the Nizhny Novgorod region for FSI Rechvodput.

Once complete, Vladimir Panchenko will be handed over to Lena Basin for operation in Arctic rivers.

The CSD, which can be used for dredging between one metre and 10 metres, will be used for sand, muddy and gravel soils, canal dredging works, land reclamation and dike construction.