Written by Baird Maritime on November 27, 2019. Posted in Submersibles (Naval). 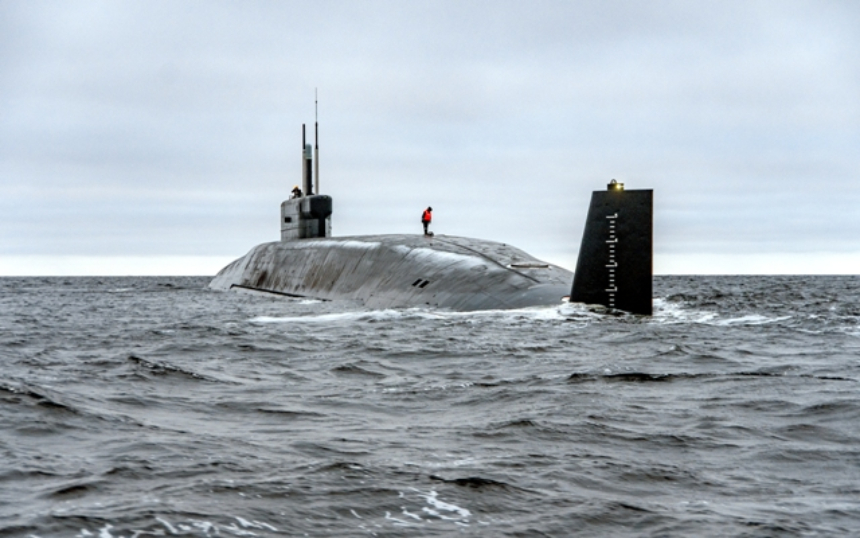 The trials, which were conducted with the cooperation of the Russian Navy’s Northern Fleet in the southern Barents Sea, included test firings of torpedoes against surface targets and of Bulava submarine-launched ballistic missiles (SLBMs) with dummy warheads against targets in Kamchatka over 5,000 kilometres away.

The fourth submarine under Project 955, otherwise known as the Borei-class, Knyaz Vladimir is scheduled to be delivered and commissioned before the end of the year.