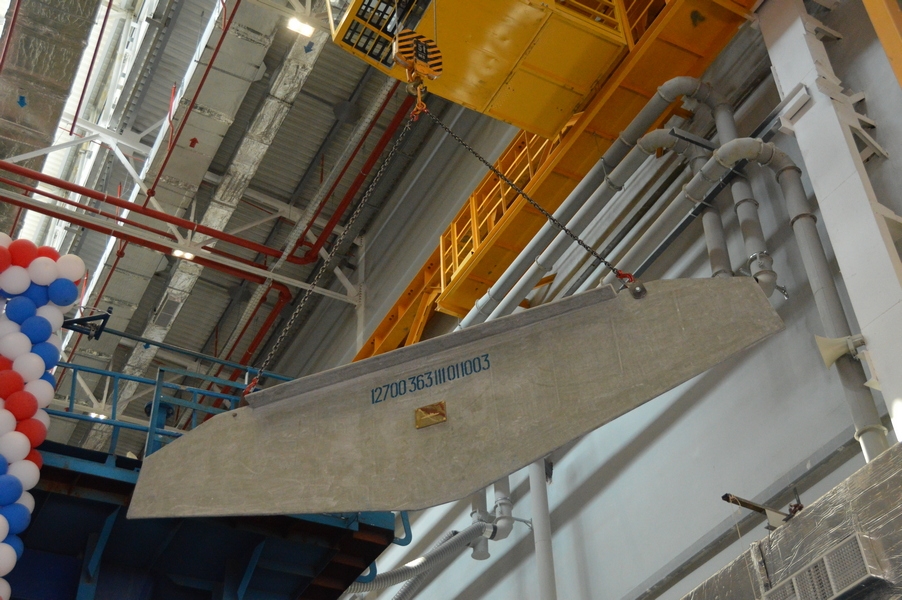 On July 25, Sredne-Nevsky Shipyard held the keel laying ceremony for the sixth minesweeper of Project 12700 for the Russian Navy.

The first vessel of Project 12700 was delivered to the navy in 2016. The second was launched in April and is planned for delivery in late 2018.

Sredne-Nevsky Shipyard is building three other vessels for the Project 12700.

The Project 12700 ships are made of monolithic fibreglass, formed by vacuum infusion Sredne-Nevsky Shipyard is the only plant in Russia that owns this technology and is the only one in the world who can create monolithic cases of this size.

The vessel is expected for delivery in November 2020.