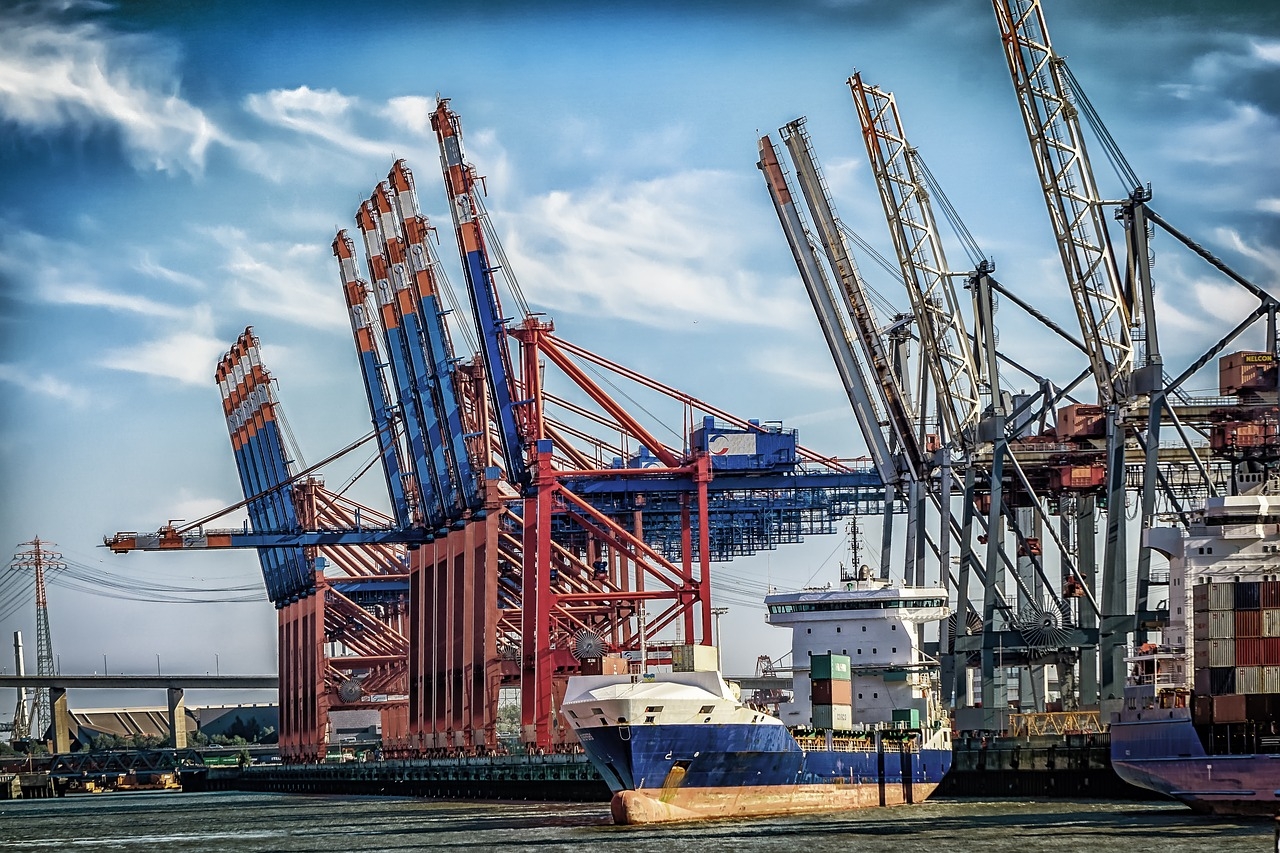 He spoke without bitterness, but with the wisdom of many decades running ships and he knew what he was talking about. But it is surely true that of all the various modes of transport, shipping is the one of which governments are the most ignorant.

When some junior transport minister deigns to grace the annual dinner of the local ship owners, he will make some reassuring noises, tell the assembled members what a wonderful job they are doing and then retreat to his more normal portfolio work sorting out the trains, planes and roads.

It is a sort of ritual that is followed in most countries in which there may well be a coast, or a fleet flying the local flag, but it tends to signify nothing. Those running ships usually just get on with their business, regardless. They hope for nothing, so are not too disappointed.

It is all rather sad, when you think about the importance of a transport infrastructure in our modern lives and the potential for shipping to provide solutions for so many transport problems.

With landside surface transport congested and polluting, more coastal shipping could make a very real difference, although it has been said that action will only happen when gridlock finally arrives and policy-makers wake up to the opportunity offered by all that open sea, along with the inland waterways and estuaries.

Nowhere is the case for shipping greater than that in the United States, where once during every presidency, there is a debate about the possible role for shipping to unblock the landside congestion on the interstate highways, mitigate the pollution and not least, save a lot of lives squashed by trucks.

This too has the appearance of a regular ritual; studies will be undertaken, reports written and debates held, but to very little effect. During the last iteration of this exercise, a wide range of designs for Ro-Ro and coastal containers ships was even produced and revealed to garner publicity.

Then, of course, the sheer cost of building new ships in the US was considered and as usual, ambition was forgotten, a few useful schemes were quietly dropped, and the lobbies representing the interstate truckers were able to relax.

In a sensible world, good second-hand ships or overseas chartered tonnage would be employed to get coastal routes up and running, without the huge costs of newbuilding “on spec”, but that, in the land of the Jones Act, would be a step too far!

Australia too is a classic model, where quality coastal shipping operating interstate could make a huge impact on landside transport congestion, but for several reasons fails to elicit any political enthusiasm. Past trade union intransigence, vested road haulage interests, alongside the difficulty of persuading potential operators of the prospects dampen any good ideas. It is not helped by a political climate of general negativity about anything marine.

Work Boat World’s onetime correspondent, Dr Stuart Ballantyne has been a longtime and insistent voice about the opportunities for coastal shipping, on more than one occasion taking his trenchant views to Canberra. He regards his message to be largely one of education, correcting misapprehensions about the possibilities of modern shipping, cargo handling and port technology.

And it is true that there never has been a period where advanced marine technology could make a greater impact on transport. There are examples aplenty in European waters, where, from the Mediterranean to Scandinavia, coastal Ro-Ros and container feeders have been establishing and consolidating new routes.

And while EU transport policy has helped with the establishment of new routes and assisting lines in that vital period when shippers have to be convinced to take the sea option to move their freight, it has been the enthusiasm of a few sizeable operators, using the best marine design available, that has made the difference.

“Clouds on the European horizon”

It might seem ridiculous to describe a 50,000DWT Ro-Ro ship as a “coaster”, but big ships like those of Grimaldi have effectively established a coastal liner service that offers a genuine alternative to anyone who wishes to move cargo around the European coasts and may have hitherto automatically employed road haulage, because there just wasn’t anything else.

Avoiding landside congestion, these fast and capable “carry anything” Ro-Ros are making a real difference, competing on costs and “converting” a growing number of shippers to this mode of transport.

Scale and reliability both matter and the network of ports around the European periphery increasingly extends. Similarly, new ferry routes in North and Irish Seas, Baltic and Mediterranean provide plenty of examples of growing trade and confidence in the marine alternative.

While these routes show what the shipping industry really can offer, given the will and a positive investment climate, there are clouds on the European horizon, with sea carriers facing environmental regulations that will require considerable investments to remain compliant.

More expensive fuel, expensive exhaust gas scrubbers, even the use of LNG or other fuel alternatives are going to be needed to keep European shipping afloat. And it is also galling that while road haulage operators cross borders with the minimum of fuss, traditional bureaucracy continues to bedevil shipping. But for those with the eyes to see, intra-European shipping is a great advertisement for this neglected mode.