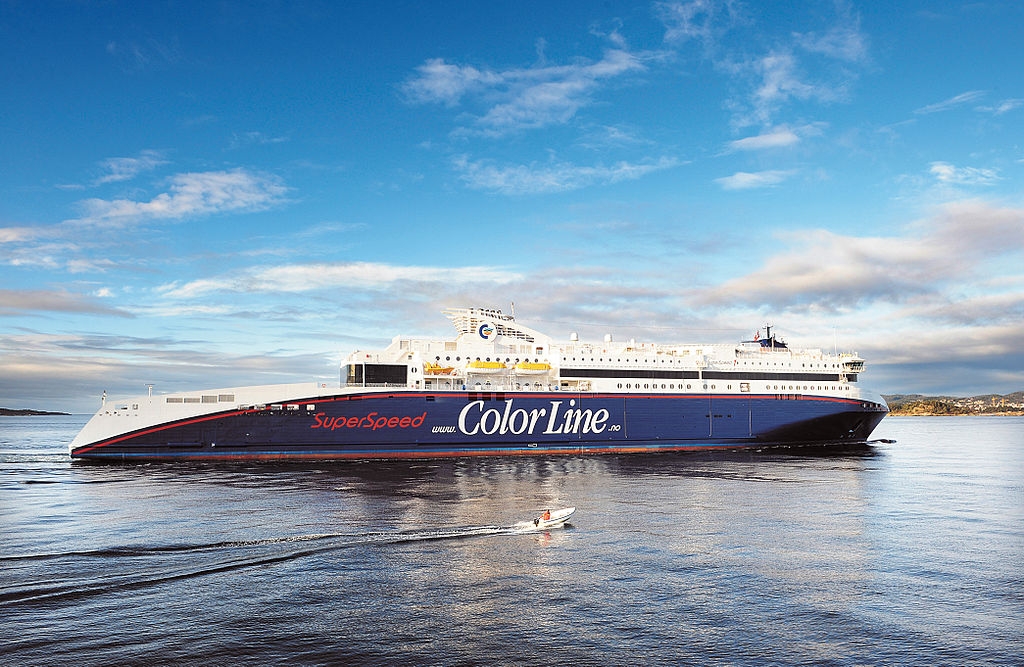 It is a faraway country, but what goes on in maritime Norway often reverberates around the world. Ships and shipping still matter in this country, with even the public oddly well informed about their maritime leaders, who sometimes enjoy a celebrity rarely found elsewhere.

So it was interesting to read of the culmination of a battle that has been taking place between a Norwegian ferry company and the Norwegian Seafarers’ Union, over the possible loss of some 700 jobs to foreign seafarers. This was threatened, had the Color Line ferry operator managed to transfer the registration of its ships to the Norwegian International Ship Register (NIS), from the regular Norwegian flag.

It may have seemed small beer in the globalised world of maritime labour – ever since the NIS was formed the Norwegian deep sea operators have employed it to remain competitive in the international markets they serve. And in common with operators all over the world, who have done the same, there are now few native-born seafarers in the ships flying the NIS flag.

It’s a rotten business for seafarers who lose their jobs, because they are not prepared to work under “international” terms, but it has been a fact of life, as the shipping industry has struggled to survive the consequences of overtonnage. Ships have to be run cheaper, or they cannot be run at all.

But should the same sort of behaviour govern ferry operations, which are often wholly domestic and ought to be linked to the local economies they serve? The Norwegian Seafarers’ Union, which has fought hard and eventually won its battle with the owners and their government, has pointed out that Color Line is not a desperate company struggling to stay afloat but a profitable one and has no need to pursue this action that threatened all these local jobs.

And the International Transport Workers Federation, which has been stepping up its campaign for “cabotage” and the protection of local jobs, has supported the NUS and acclaimed its victory. The union points out that the enforcement and maintenance of cabotage safeguards strategic national interests, provides jobs, and added value, while protecting national security and the environment.

You might argue that ferries are nothing more than a sort of floating bus and nobody would be able to suddenly sack all their local bus drivers and replace them with people sourced from countries where bus drivers were paid a fraction of the rate.

On the other hand ferry operators will tell you that they are facing all manner of additional costs, from the environment, fuel, regulation etc. that they cannot merely pass on to their customers. If they do, then those who used ferries will merely shift to alternative road journeys, which are very often a possibility, although environmentally less kindly.

They might also point out to the fact that the local population might have an aversion to working on ferries and in a country where labour costs are high and unemployment low, they have a struggle to man their ships. Furthermore, even within the North European “pond”, there are East European countries in which the median wage for seafarers remains far lower than that paid elsewhere, conferring enormous cost advantages on ships flying their flags. The arguments around cabotage are often rather more complicated than might first appear.

The strategic arguments tend to be glossed over in the search for expedient solutions. There are a growing number of nations, which liked to be thought of as “maritime”, where a growing dependence on cheap foreign labour has unarguably diminished technical maritime expertise.

From the UK (where there is a free-for all in the manning of ships), most Western European countries, to Japan and Australia, there is concern at the ageing local workforce, the growing reliance on foreign crews and the uncertainty about the future. If all the ships are crewed by foreigners, from where are the pilots, harbourmasters, government surveyors, sundry experts and all those described as the “maritime infrastructure”, going to be found?

“It is difficult to envisage the US repealing its Jones Act”

The ferry company might answer that this is a question for others to be concerned about – they have the problem of keeping their financial heads above water in a competitive world. So there are arguments on both sides. And there is no doubt that governments have been too remote from these issues, seeing it as something from which they can remain detached, when perhaps they should be looking at the longer picture, and the prospects of fast diminishing national maritime expertise.

Some suggest that the cabotage battles were fought many years ago and in a global world, shipping has almost always been at the forefront of this trend to source labour from the world. The ITF, for its part, recently published a report which pointed out that there remain large numbers of coastal states which, for strategic or other reasons, protect local trade or domestic workforces.

It is difficult to envisage the US repealing its Jones Act, even though it will be suggested at least once in every presidency. It can reasonably be argued that it does US coastal shipping no great service, requiring it to source all its hardware domestically and precluding the chartering of suitable ships to revolutionise the coastal trades.

But entrenched vested interests, from both labour and employer sides, will insist on the status quo being maintained. It is a very human characteristic to fight for your job when it is threatened for what you think is no good reason. Wouldn’t you?