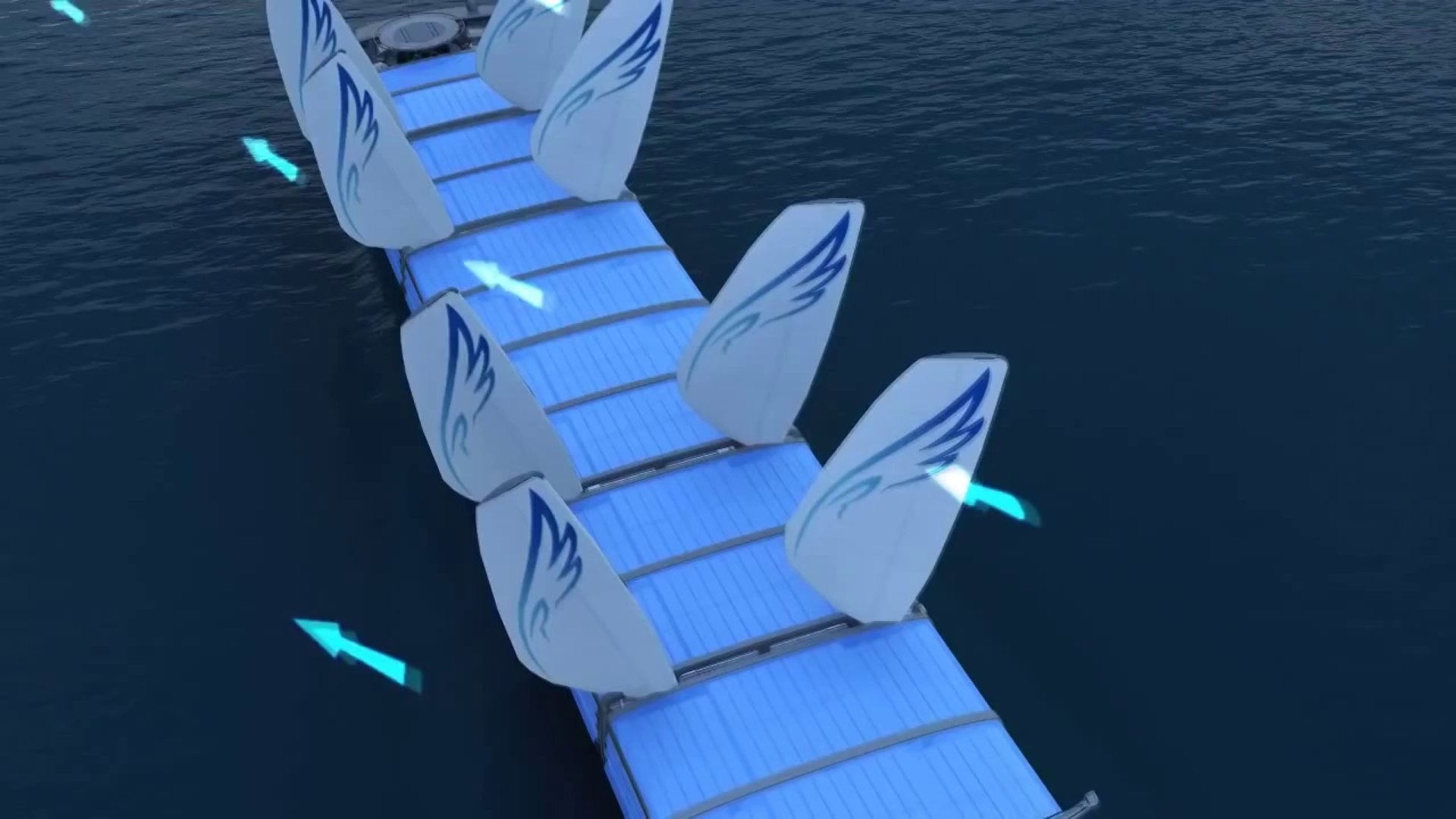 You cannot be unaware that the world seems increasingly divided into mutually hostile powers, using the amazing powers of modern technology to inveigh against each other.

In the US the rift between Republicans and Democrats is now so deep that members of the same family supporting opposing parties can no longer be civil with one another. In the UK, the rows between Brexiteers, who won the referendum, and the Remainers who wish the nation to continue to be beholden to Brussels, has become increasingly fraught. We just seem to get angrier and angrier about what divides us, assisted by what ought to be re-christened “antisocial media”.

The same sorts of division can be found in our industry, with a widening gap between those who believe that technology holds all the answers and those who wish they would shut up and let them get on with quietly operating ships, ports and the infrastructure upon which we all depend.

The adherents of the former camp are getting louder and louder in their insistence that our maritime future must embrace big data, ever-higher technology, autonomy, digitalisation, artificial intelligence, not to forget the rattling of the blockchains.

Embrace it all or your company is doomed, shout the prophets of what they see as progress, who now rack up at every industry conference to repeat their dire warnings about the fate of a conservative, stick-in-the-mud, maritime sector.

The rattling of the blockchains

The people who actually earn a living running shipping companies and the like, listen politely to these speeches, politely stifling their yawns and wondering how long it is to lunch. They would almost certainly deny that they are opposed to all this exciting stuff, but point out that most of the fiery propagators of our hi-tech future make a living selling the very equipment, systems and technology they are urging everyone to embrace.

And frankly, if I was being encouraged to buy something, I would be more inclined to make the purchase, if the salesman didn’t suggest that my reluctance to sign the deal proved I was lost in the Stone Age. You shouldn’t really spend your days insulting your potential customers.

If you backed these potential customers into a corner and asked them whether they were actually demanding that the scientists and technologists gave them these amazing products and systems, they would almost certainly answer in the negative. If you pressed them, they would say worthwhile technology would not be more sophisticated equipment and systems, the purpose of which they can barely comprehend.

What they really want would be simpler, more reliable ships at a price they can afford and which could deliver the shipbuilders’ promises of sustainability and economy. Let’s face it, most of the ship operators of experience will have filed away a list of items of advanced technology which promised the earth, but which once taken away on a rocking and rolling ship, just did not deliver. Scepticism in a customer may not appear attractive to a keen-eyed salesman, but there is usually a reason for it.

Call these people reactionary conservatives, but many of them would openly confess that they are frankly not interested in all the high-tech bells and whistles that will confuse their operating crews. They are unconvinced by the threats of technical redundancy, while the shouts of the high-tech high priests warning of Amazon building its own fleets and the future lying in ships controlled from ashore, leave them cold.

They would rather (and I don’t blame them for this negative sentiment) that the shouting prophets of progress would just go away and that the scientists and engineers got together and came up with simple, reliable systems of cleaning engine exhausts and fool-proof and practical ballast water management systems that will do what it says on the tin during the life of the ship.

They would much rather the boffins spent their time, and if necessary a lot of research funding, on the development of an affordable, green fuel that will help to save the planet and keep the industry out of the hands of snake-oil salesmen who want to make a killing with their “market-based measures”.

The industry has been tasked by the International Maritime Organisation with the job of decarbonising the sector, which is an enormous challenge, As it has been pointed out, this is far greater than that facing international aviation. Cleaning up shipping’s emissions is a big deal and a lot more important than devising incomprehensible systems of shore-side control of shipping, developing autonomous ships or blockchain technology. There is, after all, a choice about the degree with which any operator can embrace technology. There is no choice about the agreement to decarbonise.

Don’t get me wrong. You should not dissuade clever technologists from inventing products that can benefit ships and shipping. But there is a sense that they are now driving the debate, in swaying the regulators to adopt their ideas, before they are fully formed or properly trialled.

The hours of debate being spent on the issues of regulating autonomous ship is a case in point. Aren’t there more important and pressing issues, like the safety of passenger ferries, or the resilience in case of damage to small general cargo ships, or fire protection, that needs the attention of the regulators?

So let us by all means have the debates, but it should be first of all centred on whether there is a need for all this clever stuff. Meanwhile, the divisions between conservatives and people who like to think of themselves as progressives will remain.