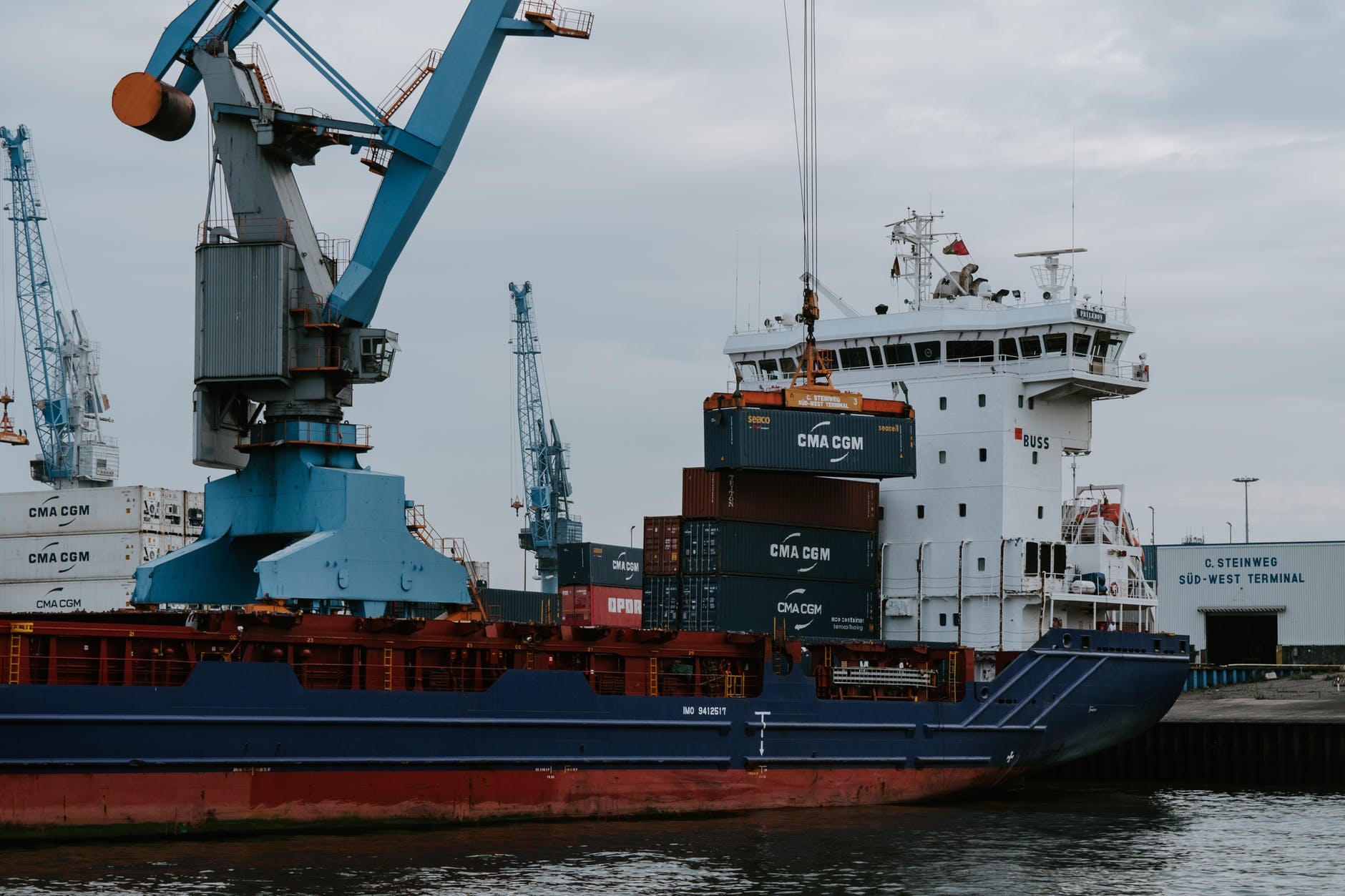 Ships, you might think, are the customers of ports and their main (sometimes the only) source of revenue. So you might think that visiting ships would be welcomed with open arms and treated in such a way that they might return, delighted at the exhibition of customer-friendliness which they found.

So why is it that whenever those who work aboard ships speak about ports, they complain about the lack of respect shown to them, their disgraceful treatment at the hands of the local authorities and officials and the fact that they now approach a port, not with eager anticipation, but with a sense of dread at what is likely to befall them when they get alongside?

There have always been awful places on earth, where there is endemic corruption and a high-handed sense of entitlement among the officials who stamp aboard to demand their “presents” of cigarettes and whisky. But if you listen to seafarers, there are more places they dread, with more officials, more authorities, more auditing, inspections or surveys, all of them looking for faults for which the ship can be heavily fined, or even detained against the P&I club bailing it out.

A hard-hitting article in the Nautical Institute Seaways magazine by Captain BK Banerjee, a shipmaster of 40 years’ experience, admirably encapsulates this growing professional anger at the treatment of officialdom in ports. “Sometimes” he says, “we wonder if we are going into a port for cargo operations, or just to get audited and scrutinised in a manner that most people ashore would not believe possible of present day life at sea”.

Gather together any group of seagoing professionals and you will be conscious of this disgust and growing anger at the abuse of authority they regularly encounter during their port calls. It is a disincentive to stay at sea and their attitude will scarcely encourage recruitment of the bright young people we are told the industry needs. Why would you ever aspire to command when you see your respected captain being treated like a criminal by some petty Jack-in Office? A columnist in a popular UK daily newspaper regularly inveighs against such behaviour ashore and likes to point out that, “if you give petty officials any authority, they will always, always, abuse it.” Seafarers would probably agree with the sentiment.

Every year more regulations spew out of the regulatory machinery which governs the operations of shipping and facilitated by the authority of port state control (who remembers when this “temporary” measure was brought in to counter flag state indolence?) there are more things aboard ship which the officials feel they need to audit and inspect. The environmental regulations are currently multiplying like amoeba.

“We really shouldn’t be permitted to carry on like this”

Captain Banerjee lists a whole range of issues which he feels have added to this burden. He writes of a safe manning certificate that was designed for safe navigation at sea –not coping with the demands of officialdom in port and hours of rest regulations which can work well at sea, but just don’t with the ship alongside. He writes about the uneven application of ISPS requirements which over-burden the ship, but let the ports operate in a slapdash fashion, and the nonsense they often see in MARPOL compliance, where port machinery leaks oil into a harbour but the book is thrown at a ship if there is any problem, fierce application to shipboard garbage segregation, but, more often than not, the carefully sorted ship waste thrown into a single dumpster once it is ashore.

He complains, reasonably enough about the lack of crew liberty, the lack of affordable transport, the fact that many ports maintain security at a high level so they can deny crew shore leave. These, it should be repeated, are “customers!”

Many seafaring professionals complain at what can only be described as “harassment”, with all these “fault-finders” ranging widely around a ship, looking for targets for extortion when they discover there are four fewer paracetamol tablets in a packet in the ship’s medicine cabinet, or something they disapprove of as they rummage through a seafarer’s private possessions. “Treat seafarers with dignity and remove the bias against ships and seafarers that prevails worldwide today” – urges Captain Banerjee. He suggests that a system which would provide feedback to the IMO and ILO and channel seafarers’ accounts of bad treatment directly through to the industry’s regulators.

It is time, in an era when everyone is raging on about human rights, to consider the rights of those folk who make a living at sea, an essential but all-too-easily forgotten workforce. I think it is time that the institutions step up to the plate and start supporting their seafarers in a more robust fashion. If the ships are really the customers, those who operate them should start behaving like customers and furiously complain if their crews are badly or unfairly treated.

Let us see the Nautical Institute, the International Federation of Ship Masters Associations, the ITF, local unions and professional associations, get together with the “customers” – the International Chamber of Shipping and their national and regional constituencies, to confront this overweening officialdom and unreasonable behaviour, wherever it raises its head. If ports are the problem, they have representative institutions too – the IAPH, PIANC, International Harbourmasters’ Association etc, and they should be required to confront their members’ behaviour. We really shouldn’t be permitted to carry on like this, the situation getting worse all the time and making the lives of seafarers more of a misery than ever. Nobody should forget the old adage that “the customer is ALWAYS right!”