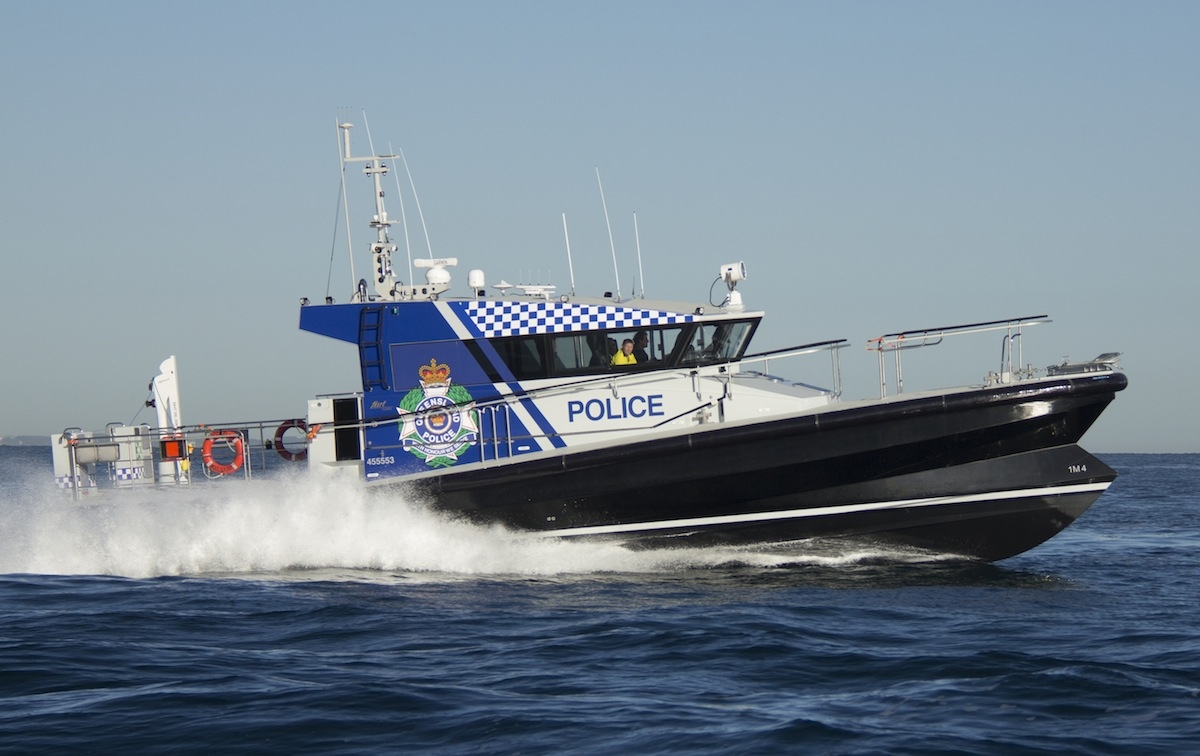 The water police service of the Australian state of Queensland contacted Hart Marine in 2017 with the proposal to produce two high-speed police patrol vessels.

It required a fast response, all weather police patrol vessel, with safety, fuel economy and seakeeping capability being high priorities. The owner wanted a larger, more seaworthy vessel to enable response in harsher sea conditions, which significantly improves the police force’s ability to respond in all situations.

Through close work with representatives of Queensland Police, Hart Marine was able to customise one of its models with these specific needs in mind.

Mooloolaba, the second of the two vessels, operates in NSCV class 2B and 2C waters, conducting patrols, rescue, and police duties in the waterways around Mooloolaba. Her high-speed seakeeping ability and manoeuvrability make her an ideal police patrol and rescue vessel as well as being a fast response craft. 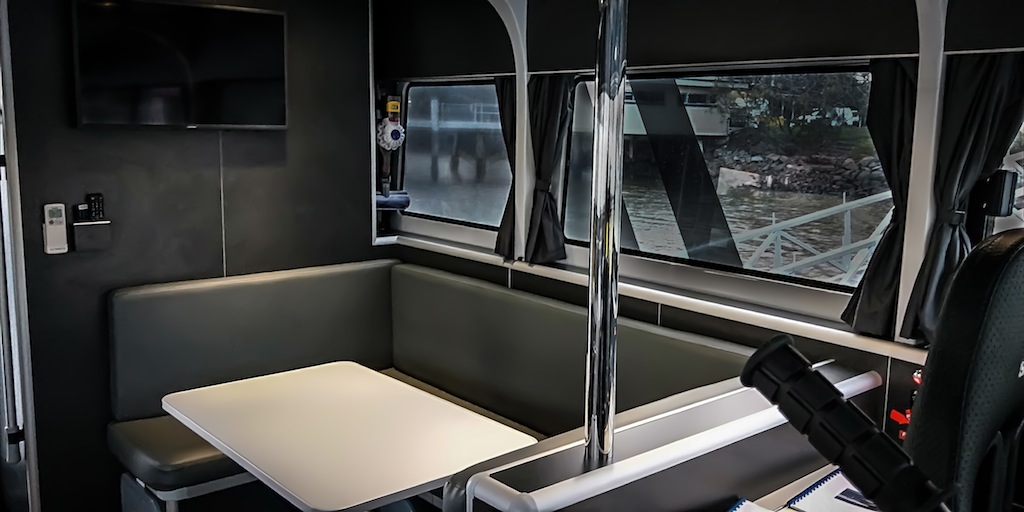 According to Hart marine, the most complex part of the build was the internal fitout. The client had many requirements, which naturally led to space issues. In order to meet the requirements, every bit of available space had to be utilised.

Hart Marine said that working with the client to optimise the layout of the vessel and utilise all space to the maximum potential was critical in this build.

“During the build, a lot was learned about the internal fit out of our boats, and the more innovative ways in which we can create more storage without compromising on the serviceability and reliability of our vessels,” said Graeme Taylor, General Manager at Hart Marine. 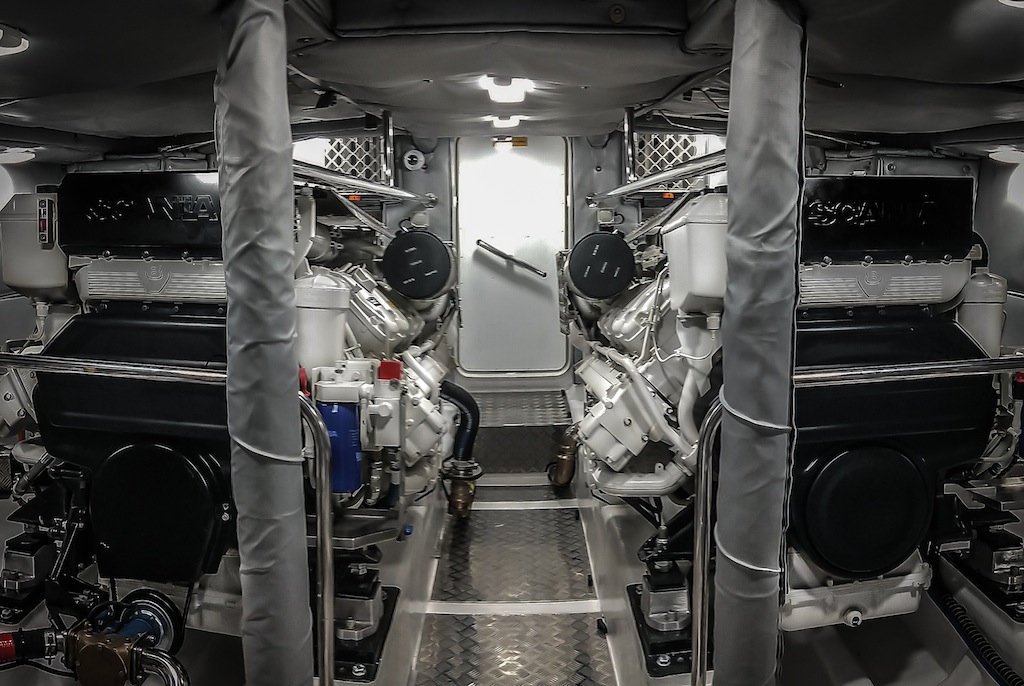 Mooloolaba has been fitted with twin marine engines rated at 860 kW at 2,300 rpm coupled to Hamilton HJ 403 waterjets. Due to the flat output curve of the engines, Hart was able to couple the engine with the jets without the use of a gearbox. Neutral is selected by lowering the jet buckets to direct an equal amount of water forward and astern.

“Removing the gearboxes gave us a weight saving of approximately 600 kg and no power losses in a gearbox which are around three per cent,” added Mr Taylor. “From this, we were able to select the coarsest impeller for the HJ 403 jet giving the best possible performance through the mid-range speeds.”

The outcome was excellent with the vessel achieving a top speed of 42 knots and a cruise speed of 28 knots.

“The waterjet installations are new to Hart Marine ORC vessels and were a request of our client Queensland Police. We have achieved an amazing propulsion package with exhilarating performance. The vessel is exceptionally controllable at 42 knots. We doubt that there will be many crooks getting away from this one!” 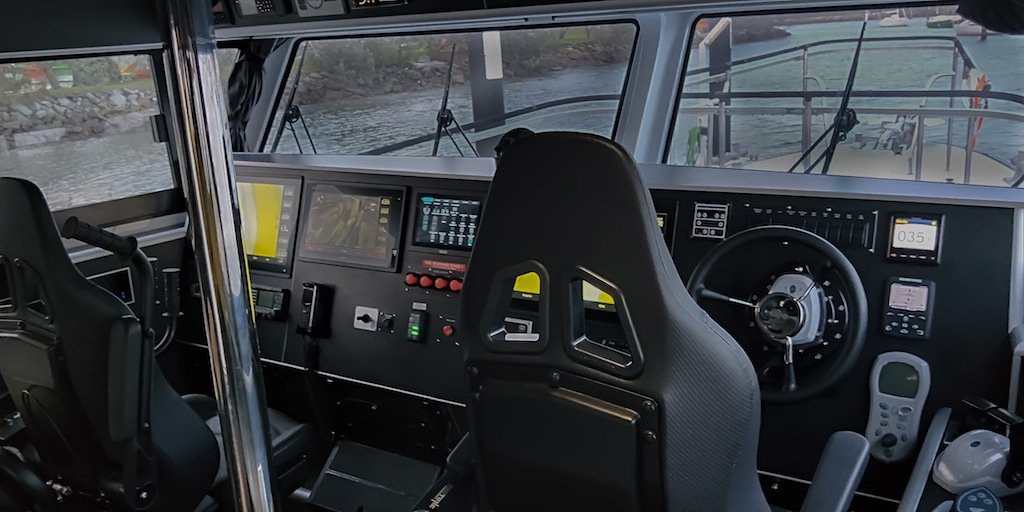 Garmin 22″ touch screens were chosen by the client along with Czone switching. This is the first Hart Marine vessel to be fitted with Czone, which provides for all switching to be done on a centralised touch screen.

The vessel is fitted with Ocean 3 fenders for the full length of the shear and a lower fender in the boarding area. It has a large open aft deck that creates a great working platform for all police operations from boarding vessels to dive operations. There is also a swim platform and divers ladder to assist with dive operations.

Also on the aft deck is a davit to lift a 4.5-metre tender or jet ski onto the deck. The Queensland Police specification had a lot of equipment included in it and some excellent functionality, from 240V bilge pumps to toilet treatment systems. 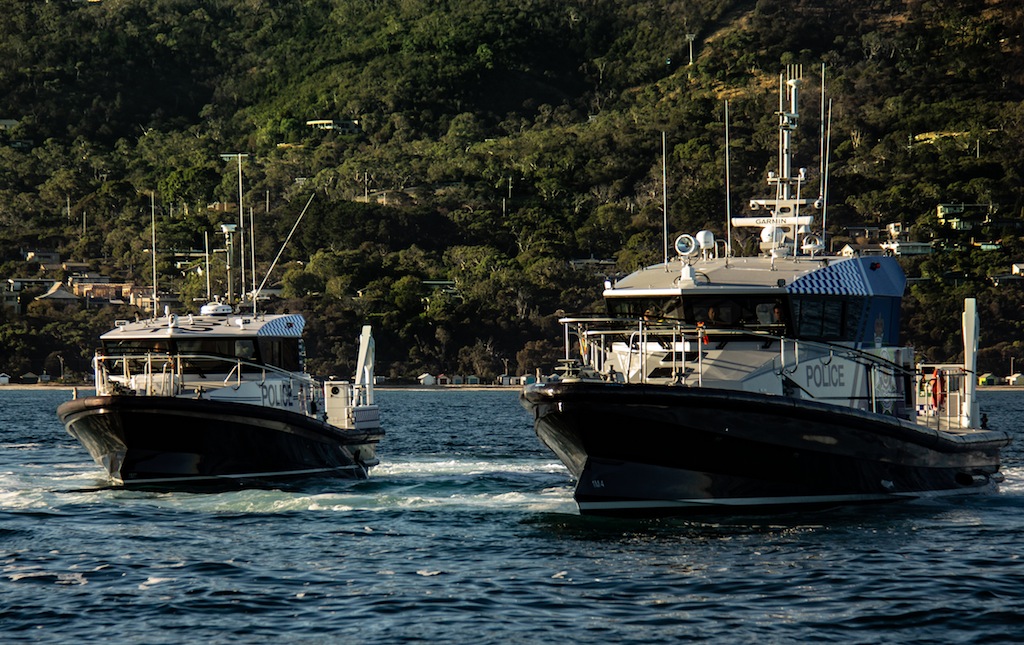 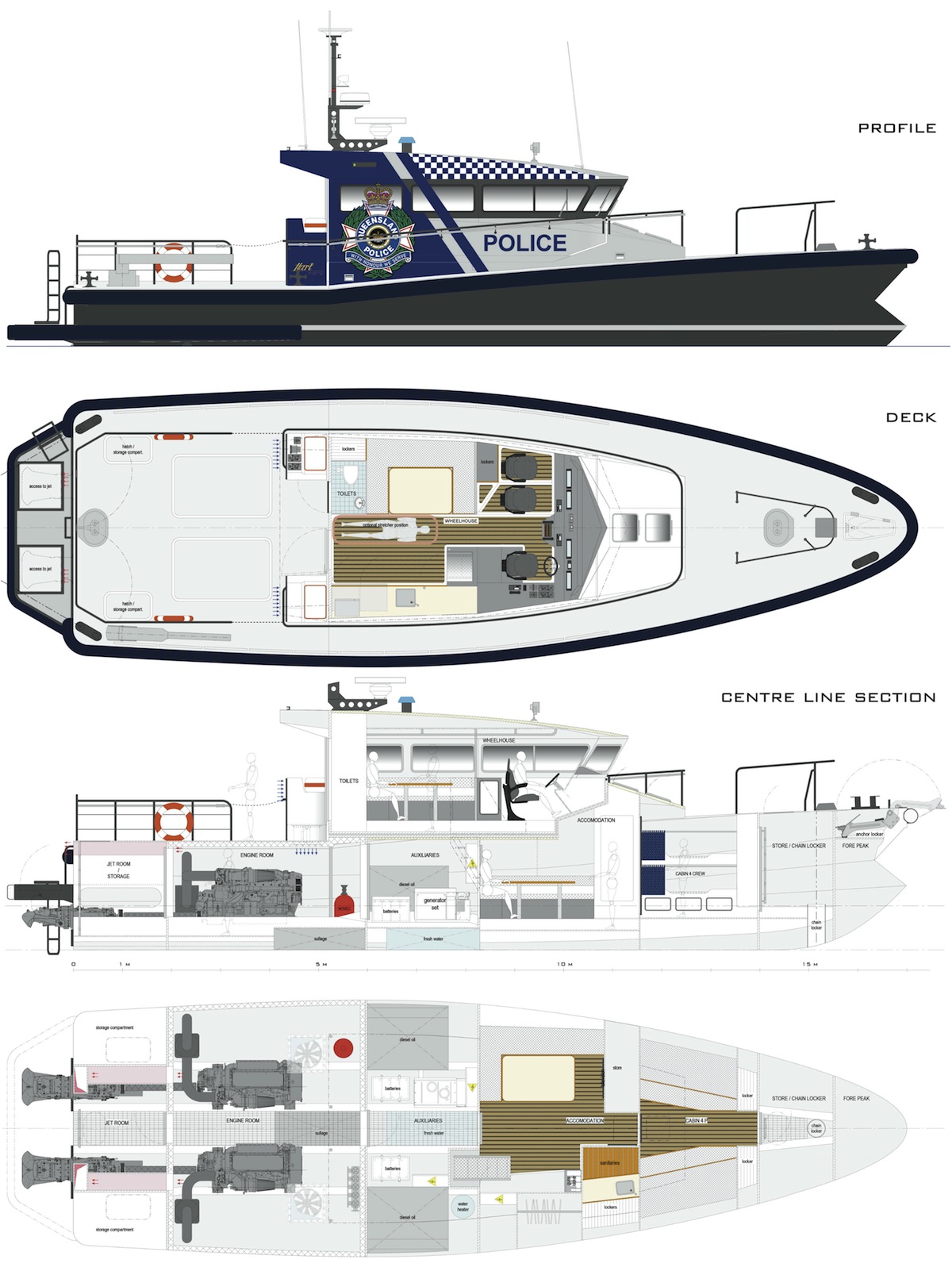