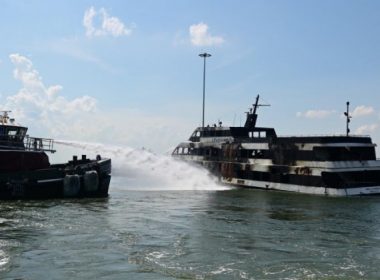 The US Coast Guard and the National Transportation Safety Board have concluded the formal public hearing proceedings into the fire and total constructive loss of the tour .. 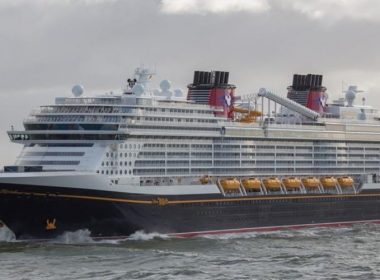 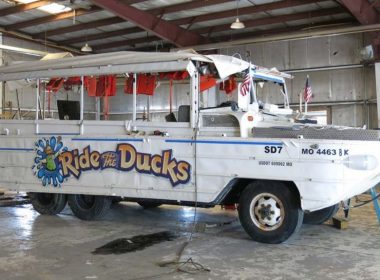 The James M. Inhofe National Defense Authorization Act for Fiscal Year 2023, which was recently signed into law by US President Joe Biden, includes a number of maritime s .. 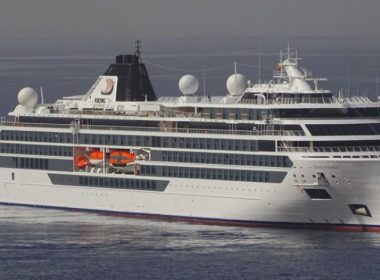 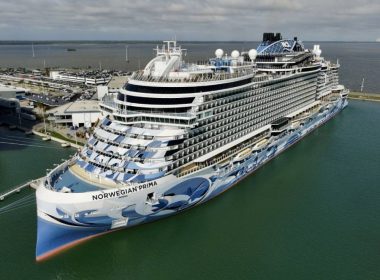 The US Department of Transportation’s Federal Transit Administration (FTA) has confirmed that US$384.4 million in federal funding will be made available under the Bipar .. 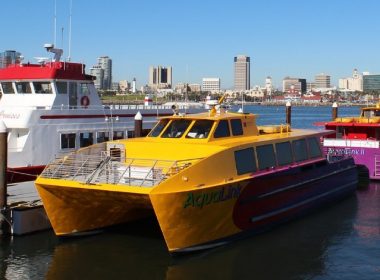 The spotlight is once again on the passenger vessel industry. In particular, we take a closer look at some of the vessels within this steadily growing industry that recen .. 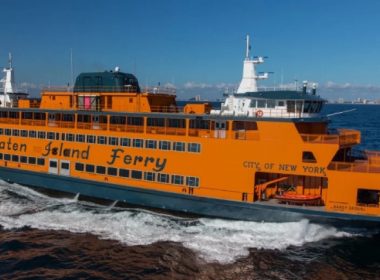 The Staten Island Ferry division of the City of New York Department of Transportation (NYCDOT) has confirmed that over 800 passengers and crew needed to be evacuated from ..