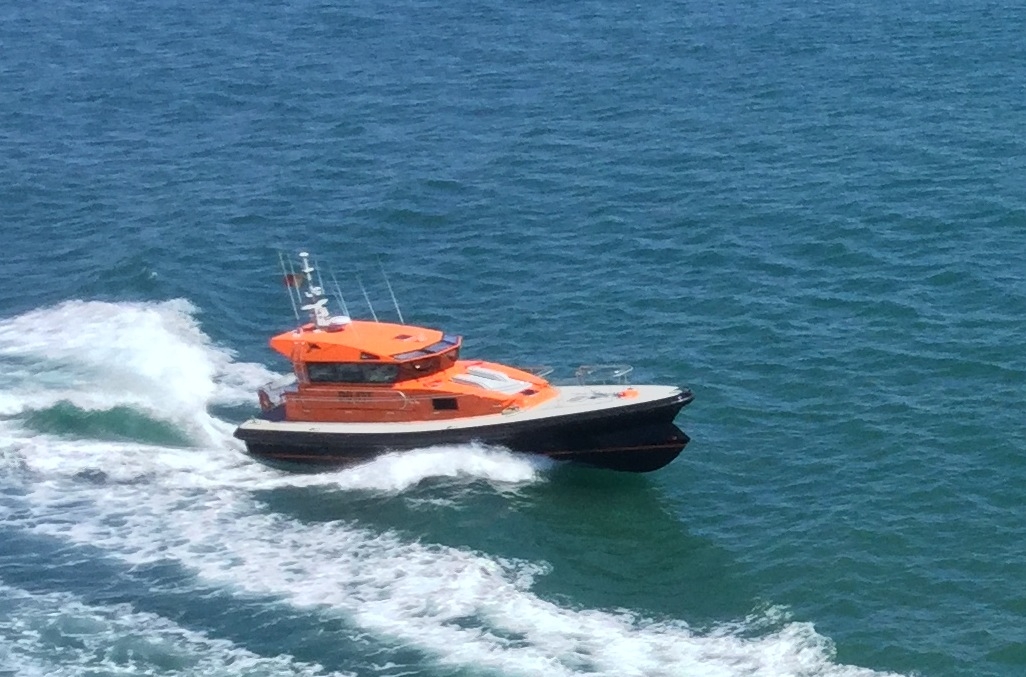 Commercial vessel operator Odyssey Marine required a high-speed pilot boat to be the primary pilot boat at the port of Port Hedland in Western Australia, the highest tonnage port in the country.

Odyssey 1 is the newest delivery in Odyssey’s planned program of newbuild pilot boats. The high speed of the vessel was a must in order to cut down the exposure hours of marine pilots, resulting in lower fatigue scores.

Thus, the vessel was fitted with twin 600kW main engines, driving twin screw propellers via Twin Disc MGX5146A gearboxes, which results in a top speed of 32 knots. The fuel efficiency of the platform was achieved through an optimised hull shape, and driveline configuration.

Odyssey 1 measures in at 17.55 metres long, 5.24 metres in beam, and 2.15 metres deep, with a draught of 1.6 metres and displacement of 22 tonnes. The electronics setup is primarily Furuno, and deck equipment comprises a Muir windlass.

Internal stakeholders insisted on the vessel having tested and proven self-righting capability, as well as excellent manoeuvrability at low speed. 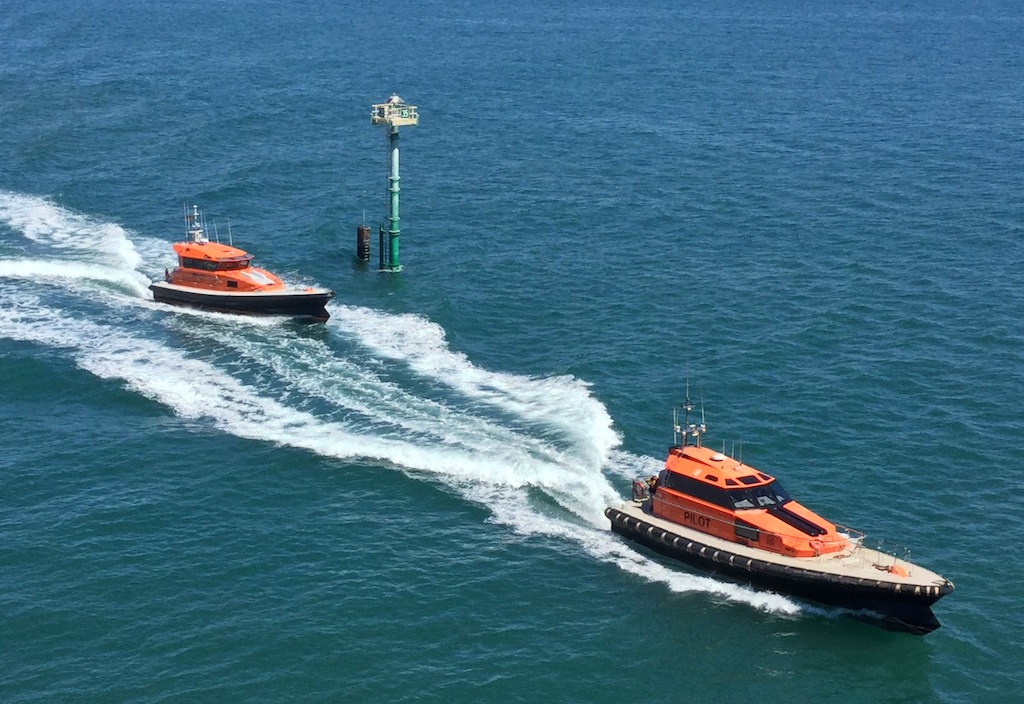 According to builder Hart Marine, safety is the primary driver on all its pilot boats, so the goal behind all the deck gear, and the positioning of it, was to reduce the trip hazards on deck, while not compromising the functionality of the boat. This resulted in the deck arrangement as shown, where all trip hazards are surrounded by hand rails, and have the smallest possible footprint in order to maximise the usable deck space.

The vessel had to be built to the Australian Maritime Safety Authority’s Marine Order 54 regarding coastal pilotage, with the only real change being the choice of an Ocean 3 strapless fender system. The straps were seen to present a very small hook-up and/or trip hazard. Odyssey operators also prefer the “slippery” nature of the HDPE fender alongside ships. 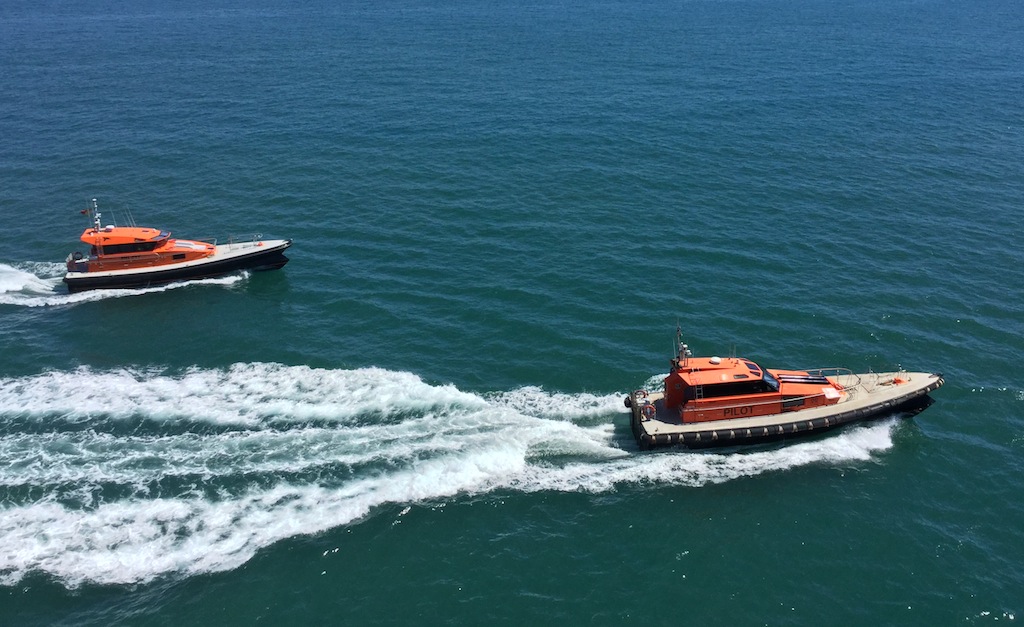 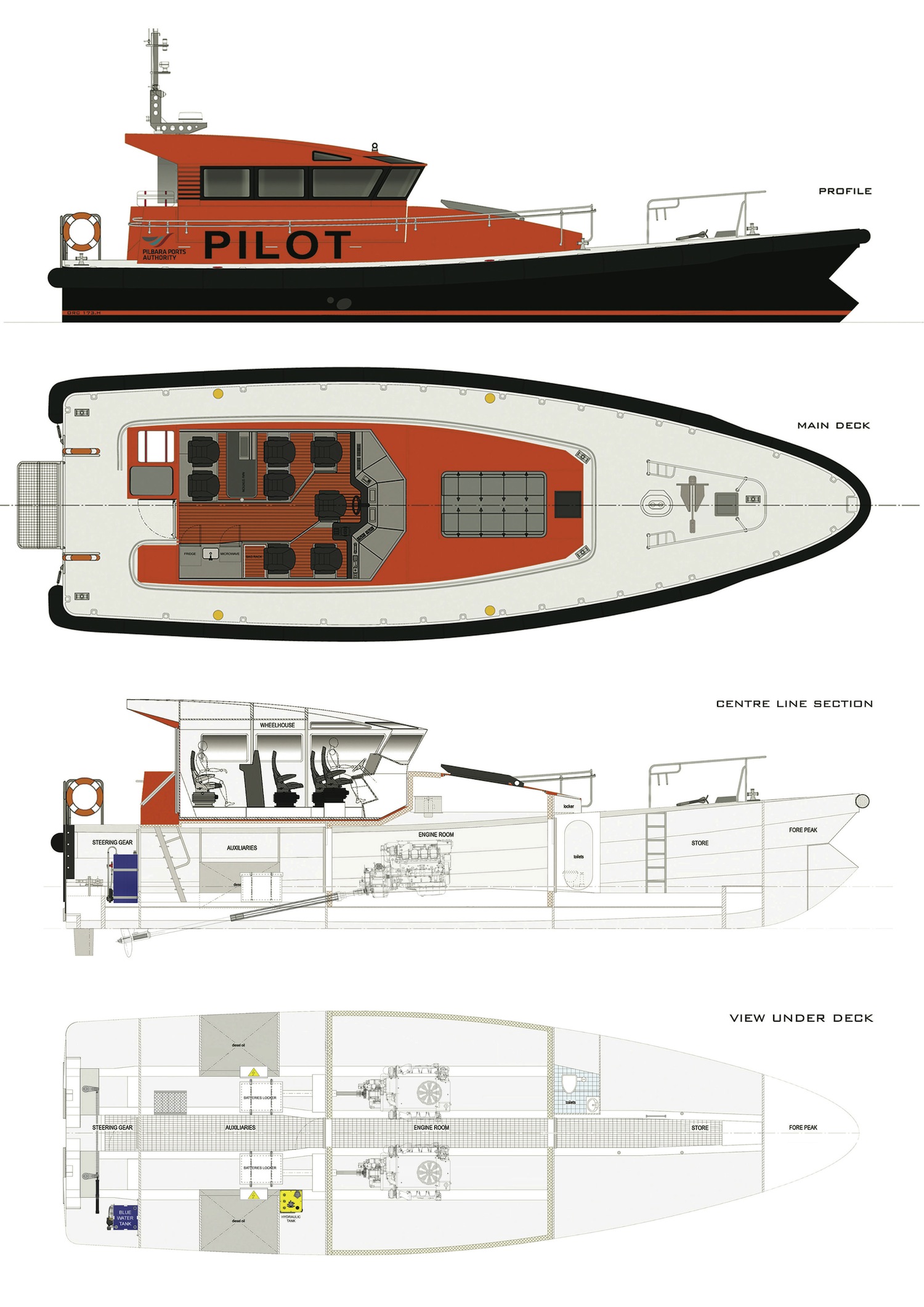