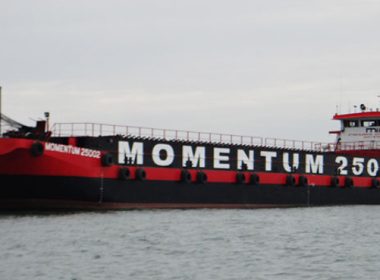 One person suffered burn injuries as a result of a fire and a subsequent explosion on a cargo vessel in East Kalimantan, Indonesia, on Tuesday, September 27. The incident .. 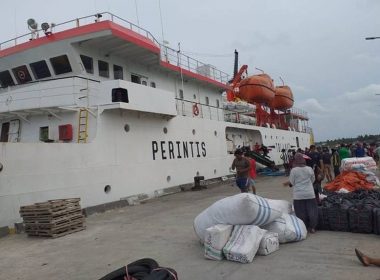 One killed in ferry fire in East Java, Indonesia

One person was killed while three others suffered varying degrees of injury after a passenger vessel caught fire in Sumesep Regency in East Java, Indonesia, on Friday, Se .. 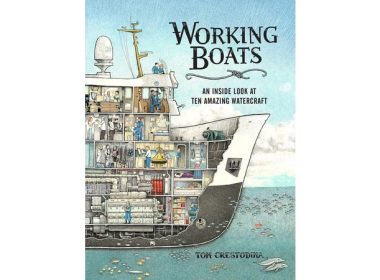 When I was a young boy, I had a big book of ships that included cut-away images of some of the vessels. The British Atlantic passenger ship Queen Mary was one. I was fasc .. 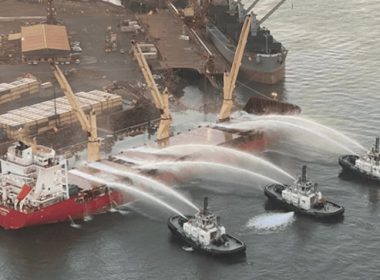 The Australian Transport Safety Bureau (ATSB) has published its findings in connection with a fire incident that occurred on a berthed cargo vessel at Port Hedland in Wes .. 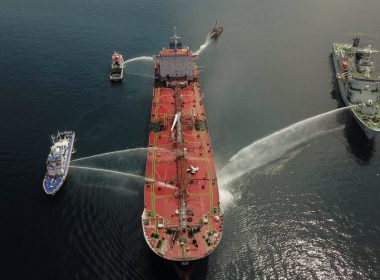 A broad range of emergency service vessel types are once again reviewed this week. Included are patrol boats for law enforcement agencies in the UK and the US, rescue cra .. 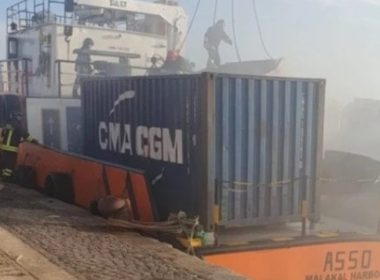 Three killed in explosion on OSV berthed in Crotone, Italy

Italian authorities have confirmed that three people were killed in an explosion and a subsequent fire on an offshore support vessel (OSV) berthed at the Port of Crotone .. 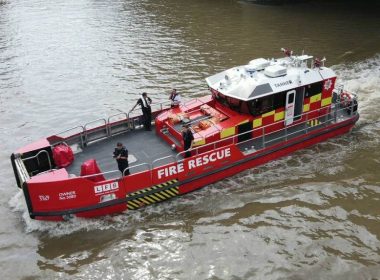 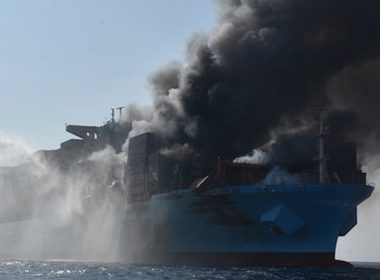 It is both good news and a recognition of a long-felt need that a powerful consortium of technical expertise is being put to work to address the worrying problem of fires .. 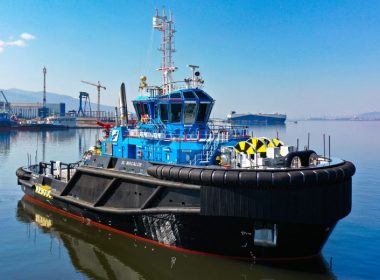