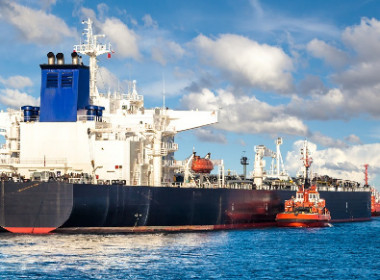 Despite the introduction ten years ago of regulations prohibiting the use of asbestos materials onboard ship, a significant number of existing and newbuild vessels .. 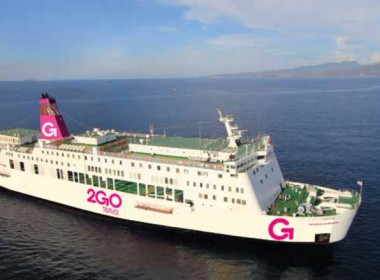 Philippine conglomerate Chelsea Logistics and Infrastructure Holdings Corporation (CLC) has entered into agreements to sell its entire effective interests of around 31.73 .. 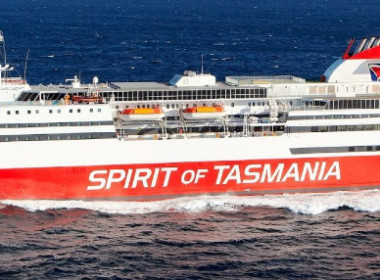 The Tasmanian government has confirmed its preferred course of action as regards replacement of the older government-owned passenger vessels that ply Bass Strait. .. 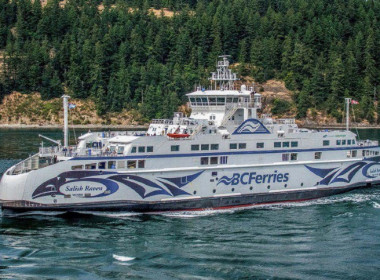 BC Ferries’ fourth Salish-class Ro-Pax ferry will be named Salish Heron, the company said in a recent press release. The name of the 107-metre, LNG-powered vessel .. 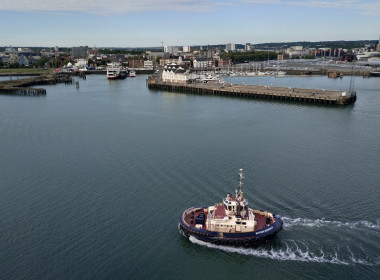 Hydrogen-powered vessels and e-charge points at ports could soon become a common sight in UK seas and in the country’s coastal towns, thanks to a £20 million .. 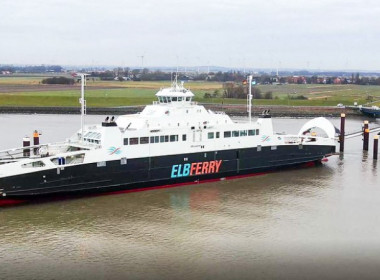 A new ferry service has begun operating on the Elbe River between the northern German states of Lower Saxony and Schleswig-Holstein. The 32-kilometre route between the .. 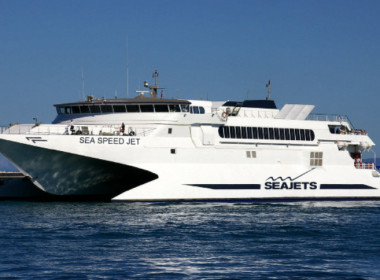 Having known Robert Clifford for more than fifty years and having followed the fortunes of his company Incat since he founded it in partnership with the late naval ..

A Hobart-based shipbuilder has criticised the recent decision by the Tasmanian government to enter negotiations with a competitor from overseas regarding the supply of .. 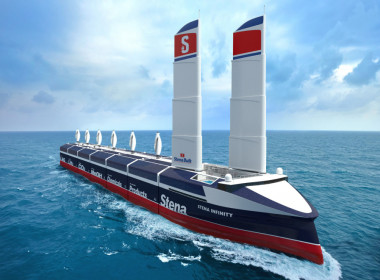 COLUMN | Stena Group may give towing a boost [Tug Times]

Stena Group companies have been much in the news recently. On the ferry side, Stena Line has been boasting about the number of women they employ, whilst Stena Bulk has ..