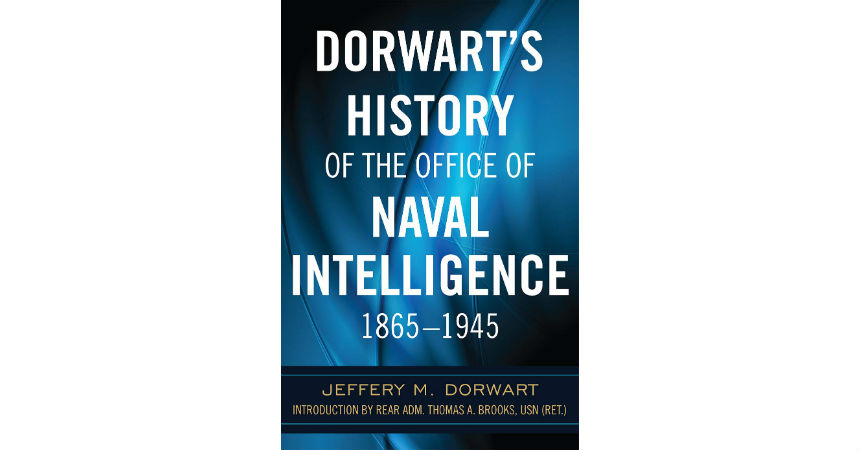 The United States’ Office of Naval Intelligence, while founded with the best of intentions, became an enormous and sometimes unwieldy beast over the eight decades studied here.

There is no doubt that the ONI achieved a great deal but it also become a stark example of both “bureau creep” and bureaucratic over-reach. As Professor Dowart so clearly describes it, it was and probably still is, a fascinating beast. Given America’s intelligence blunders since the 1960s, it is probably safe to assume that, even allowing for amazing advances in intelligence gathering technology, the office’s best days are probably behind it.

This excellent book, though, is about the ONI’s glory days, which mostly occurred prior to and during World War II, particularly the Indo/Pacific part of it. Fortunately for the American people, the ONI’s intense focus on Japan from the beginning of the twentieth century was fully justified and generally very productive.

While it failed to predict the attack on Pearl Harbour, it was otherwise far more right than wrong. Despite many “wild goose chases” and distractions such as internal security, the Office did its job well and helped ensure a much higher level of preparedness than would otherwise have been the case. For a fairly traditional and quite bureaucratic organisation, the ONI enjoyed some notable and valuable successes.

The many incidents and anecdotes described make for very interesting reading. It is disappointing, though, that some of the “freelance” intelligence gatherers, such as the academic and author Willard Price, are not mentioned.

Nonetheless, this is a very comprehensive study of a fascinating aspect of American military, particularly naval, history.

COLUMN | A shipping puzzle [The Boroscope]

ABS launches comprehensive guidance and notations for FPSOs in Brazil