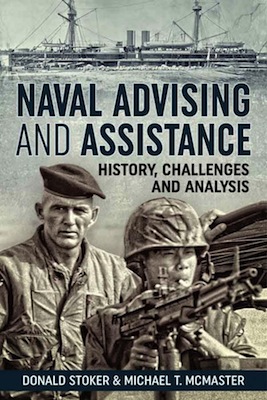 A, so far, unique, fascinating and very valuable compilation of twelve excellent essays describing a century of global naval advisory history this book is a must read for naval and military historians.

While the histories of the individual missions make for great adventure stories in themselves, there is much to be learnt also about how navies are created, developed and organised. Modern naval leaders and the politicians who direct them could gain some very valuable insights into their own operations by carefully studying this work.