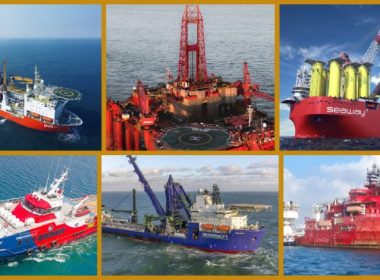 Last week (here), we looked at the recovery of the drilling market, epitomised by the return to a public listing of Dolphin Drilling in Oslo on September 15. A few days l .. 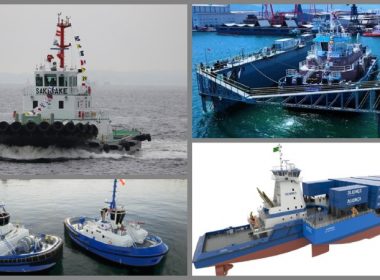 A new inland tug slated for a Brazilian operator is launched in Turkey while a Japanese shipowner will convert one of its existing towage assets to allow for ammonia-fuel .. 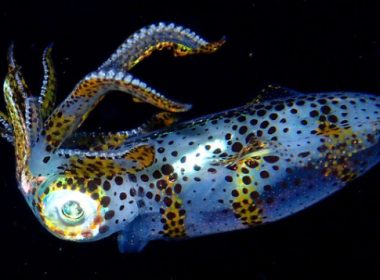 Written by Baird Maritime on August 8, 2022. Posted in Aquaculture World.

Researchers from the Physics and Biology Unit at the Okinawa Institute of Science and Technology (OIST) have developed what it claims is the first squid aquaculture syste .. 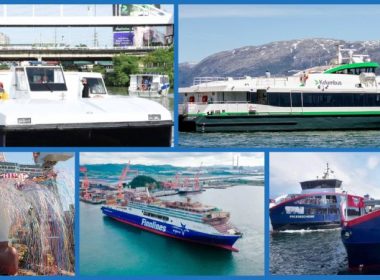 New ferries have been delivered to operators in Germany and Norway as construction is underway on large Ro-Paxes for use in Japan and Finland. An upcoming design competit .. 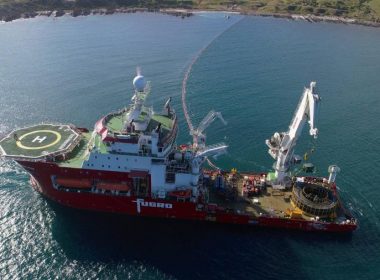 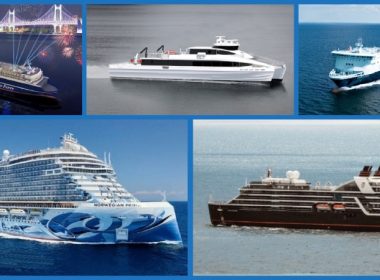 An Italian yard delivers the first in a new series of six cruise ships to a US-based operator as the second ship in the same series hits the water. A recently delivered e .. 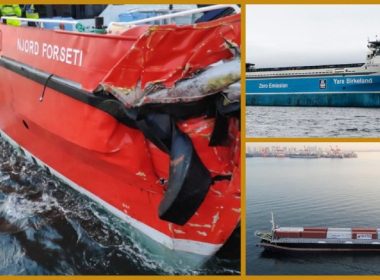 Seafarers are concerned that in the coming decade, they may lose their jobs in a wave of autonomy, as self-driving, autonomous surface vessels (ASVs) take to the seas, ma .. 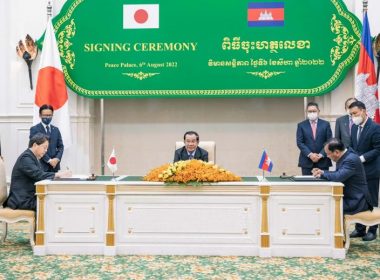 The Sihanoukville Autonomous Port (PAS) in south-western Cambodia is set to undergo improvement works with the aim of expanding its container handling capacity. The works .. 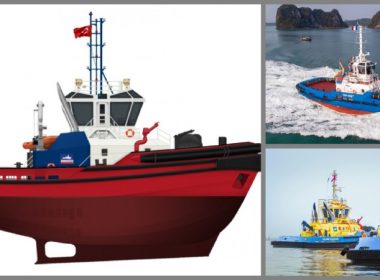 Newbuild deliveries have been completed to France and Peru while orders have been placed for two hybrid tugs for operation in China and Japan and a conventionally-powered ..