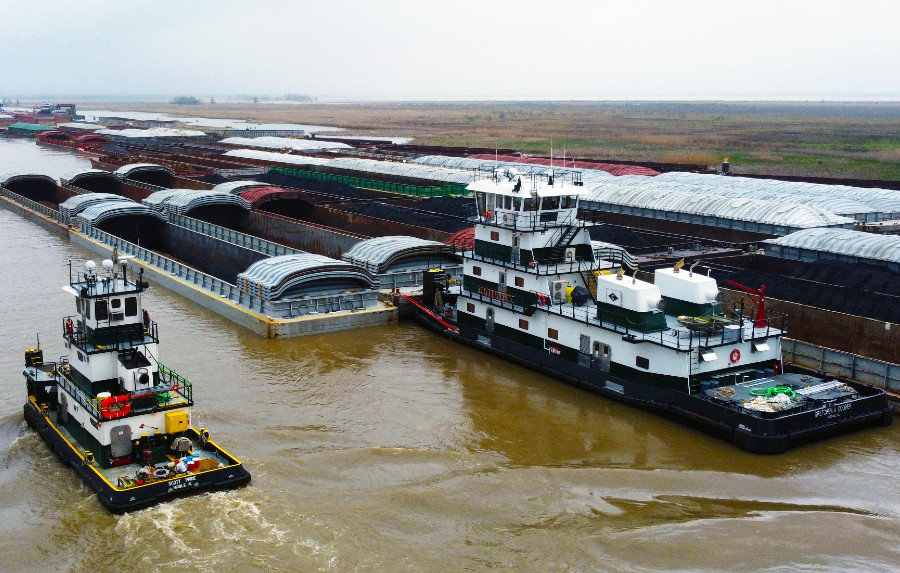 No port can operate without tugs. With the unbelievable growth in the numbers and sizes of cargo ships since World War II, the concomitant global growth in the numbers and capabilities of tugs has been phenomenal. Standard harbour tugs have developed from single screw, shaft drive, ten-ton bollard pull, polluting steamboats crewed by ten or more men to, almost invariably, twin screw, AZD, 60+ tonne bollard pull, increasingly clean, diesel-engined boats crewed by three men or, increasingly, women.

Currently, there are pull-tugs and push-tugs, harbour tugs and tug and barge towing or pushing tugs. There are salvage tugs and naval tugs for combat operations. We see them all here on Baird Maritime.

We are now seeing yet another new era in tug technology with hybrid and pure electric-powered tugs arriving on the scene. It seems likely that hydrogen, methane or even more exotically fueled tugs will be with us soon. Following the manning debates that came with reductions in tug crew numbers from ten, to five, and then to three people, we are now learning of proposals for completely crew-less tugs. One trusts that such unmanned boats are not clueless!

Tug engines, propulsion systems, electronics and deck equipment, and environmental purity have developed in tandem with their hull designs and construction methods. While many shipbuilders around the world have proved capable of building satisfactory tugs, as with other vessel types, there has been a continuing trend towards specialisation. The same applies to their designers. Their number continues to reduce as a small cohort of well known and highly reputable naval architects secure the bulk of the work from the increasingly specialised builders and the reducing numbers of their ever-bigger customers. Concentration, specialisation, innovation, environmentalism and globalisation are the main features of the modern tug world.

This week, Baird Maritime will present the latest tugs and their equipment from around the world. Tugs are a truly exciting and rapidly developing sector that offer endless ideas to not only tug owners and operators but to their counterparts in every other maritime sector globally.

“Proponents of autonomous tugs continue to bombard us with good and not-so-good reasons for getting rid of our crews.”

COLUMN | Are we having fun yet? [Tug Times]

“Our own industry is helping to destroy our reputation by circulating the nonsense, instead of using facts to ridicule the lies, evasions and half-truths.”

“I have never met anyone in the tug and towage industry who was not dedicated to providing the best possible service to customers.”

“The canal remains at centre stage, although like everything else in shipping, the public only notices it when it gets blocked.”

Any news or views about the global tug and salvage sectors? Send it through to [email protected] ASAP (between now and May 21), so we can add it to this current edition of Tug and Salvage Week!