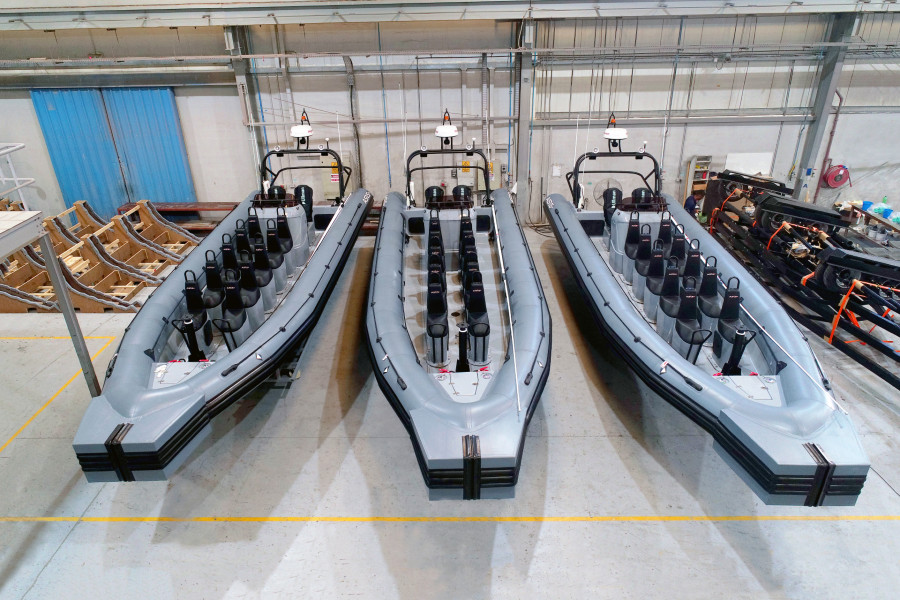 UAE boat builder ASIS Boats has completed the delivery of a new batch of rigid inflatable boats (RIBs) in a series ordered by an unnamed naval operator in Asia.

The 10-metre, FRP-hulled boats will be utilised primarily as daughter craft to be deployed from the larger vessels in the same operator’s fleet. The RIBs’ area of operations will include the offshore waters of the South China Sea, where conditions require a high level of seakeeping especially for smaller vessels.

As with all of ASIS Boats’ other newbuilding projects, these RIBs were custom-designed to better suit the customer’s specific operational requirements.

The builder added that the FRP surface-effect hull allows sailing through large waves without risk of submerging the bow. The design of the hull also minimises the risk of spray as the concave chines throw the seawater out at a low angle, further guaranteeing the occupants’ safety. 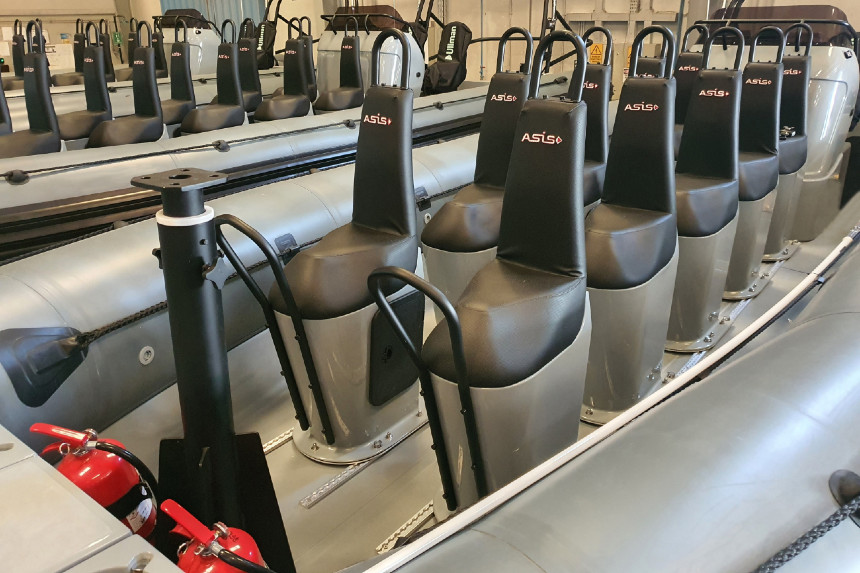 The RIBs each have seating for up to 12 personnel. The two crew are seated on a pair of Ullman suspension seats, which are adjustable on a rail track system and may also be removed. ASIS Boats said the use of suspension seats will help reduce crew fatigue and ensure longer operating hours offshore.

The 10 remaining jockey-style straddle seats are for the passengers, though the boats are certified to each carry up to 13 passengers should the need arise. The passenger seats may be removed to enable the boats to perform other missions that require greater deck space.

Each of the RIBs has also been fitted with a flat foam push bow to allow boardings and transfers to be done safely. The push bow is designed to be easily removable to aid in maintenance. Further, triple fenders have been installed along the boats’ wrap-around polyethylene tube to provide added protection when coming alongside other vessels.

Power for each boat is provided by a pair of Mercury Verado outboard engines with a total output of 520 kW. A stainless steel black powder-coated engine guard rail is installed to ensure that the outboard are better protected when operating under harsh conditions far from shore.

A mount has been fitted on the bow to allow the installation of a machine gun or any other type of crew-served automatic weapon. There is also deck space at the bow for two handheld fire extinguishers. 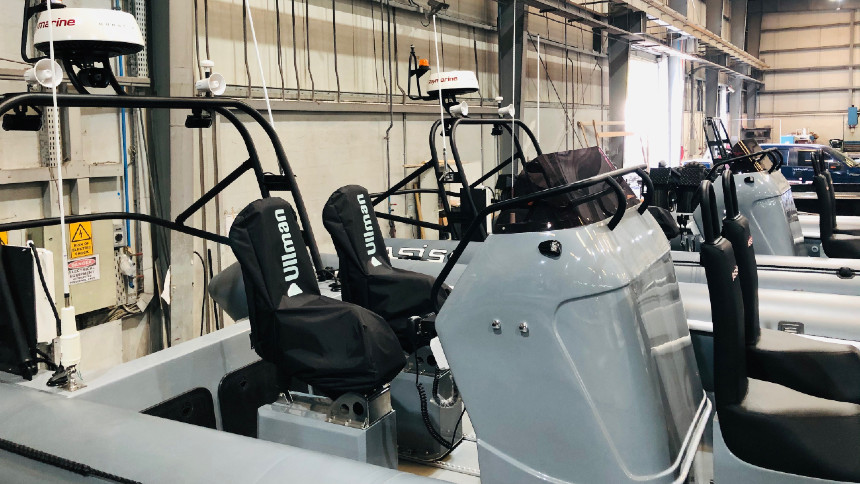 An A-frame made from stainless steel is installed aft to provide mounting space for electronics, which include a Raymarine radar, a Furuno GMDSS radio telephone, an ICOM VHF marine transceiver, and a Sailor SOLAS-compliant UHF radio to aid in firefighting duties.

“Since these boats are to operate in offshore environments,” ASIS told Baird Maritime, “the customer required durable and reliable communications equipment. The biggest challenge we thus faced was in fitting all this equipment on a 10-metre boat, as some of the devices were originally built for installation on larger vessels.”

The builder said it addressed this challenge by scaling down some of the equipment, installing dual electronic voltages to allow installation of both 12V and 24V devices, and adding anti-radiation material to protect the occupants when the HF antenna is in use.

“We learned how important it is to communicate thoroughly with the end user about what is really needed as far as operational requirements are concerned,” added ASIS. “Sometimes the user might specify a piece of equipment or any feature that would not actually contribute to the boats’ effectiveness in their intended role. We thus have to guide them and work towards improving cooperation whereby the feedback goes both ways and a mutual agreement is made on the final design.” 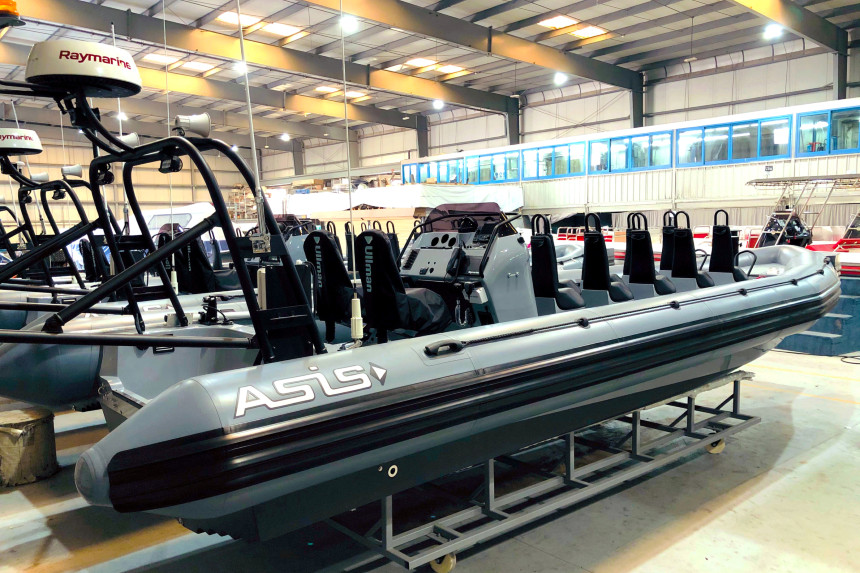