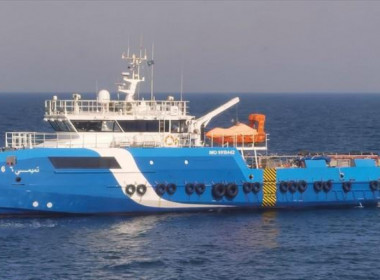 Grandweld Shipyards in the UAE has completed its deliveries of four aluminium crewboats in a series ordered by High Seas Marine and Industrial Services (HSM) an offshore .. 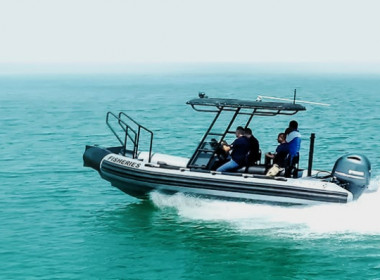 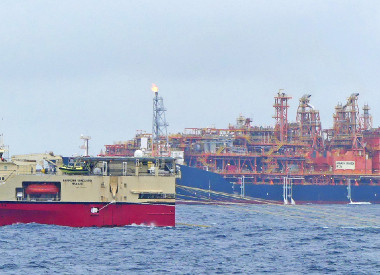 A massive multi-client survey has just been completed in the UK North Sea while in the pipeline are newly awarded contracts covering mainly subsea installation and mainte .. 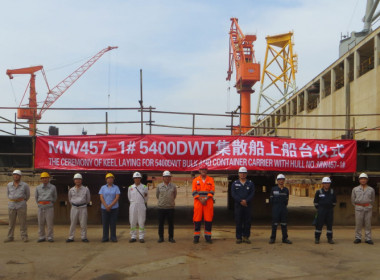 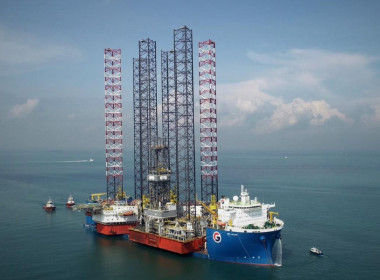 On August 31, Borr Drilling released its second quarter results for its fleet of 23 jackups (here). Borr operates a fleet of 23 modern jackups with an average age of four .. 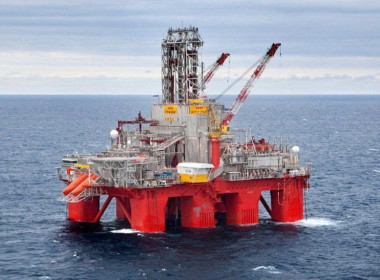 Pop star Britney Spears was so right when she warned of the dangers of repetition (here). Recent weeks in the offshore industry have seen several major players are doing .. 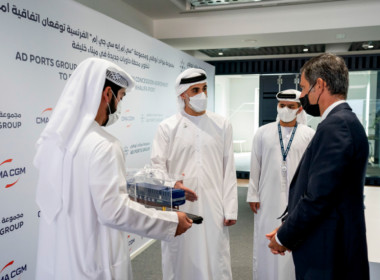 UAE-based AD Ports Group and French shipowner CMA CGM have entered into a 35-year concession agreement on the construction and operation of a new container terminal in Ab .. 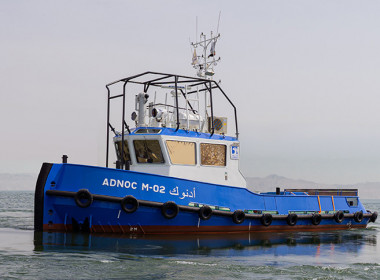 Written by Baird Maritime on August 31, 2021. Posted in Harbour Tugs and Operation. 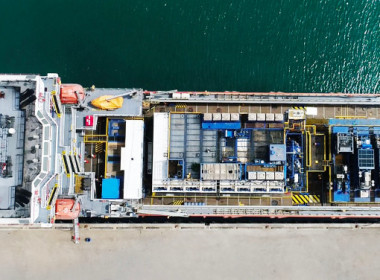