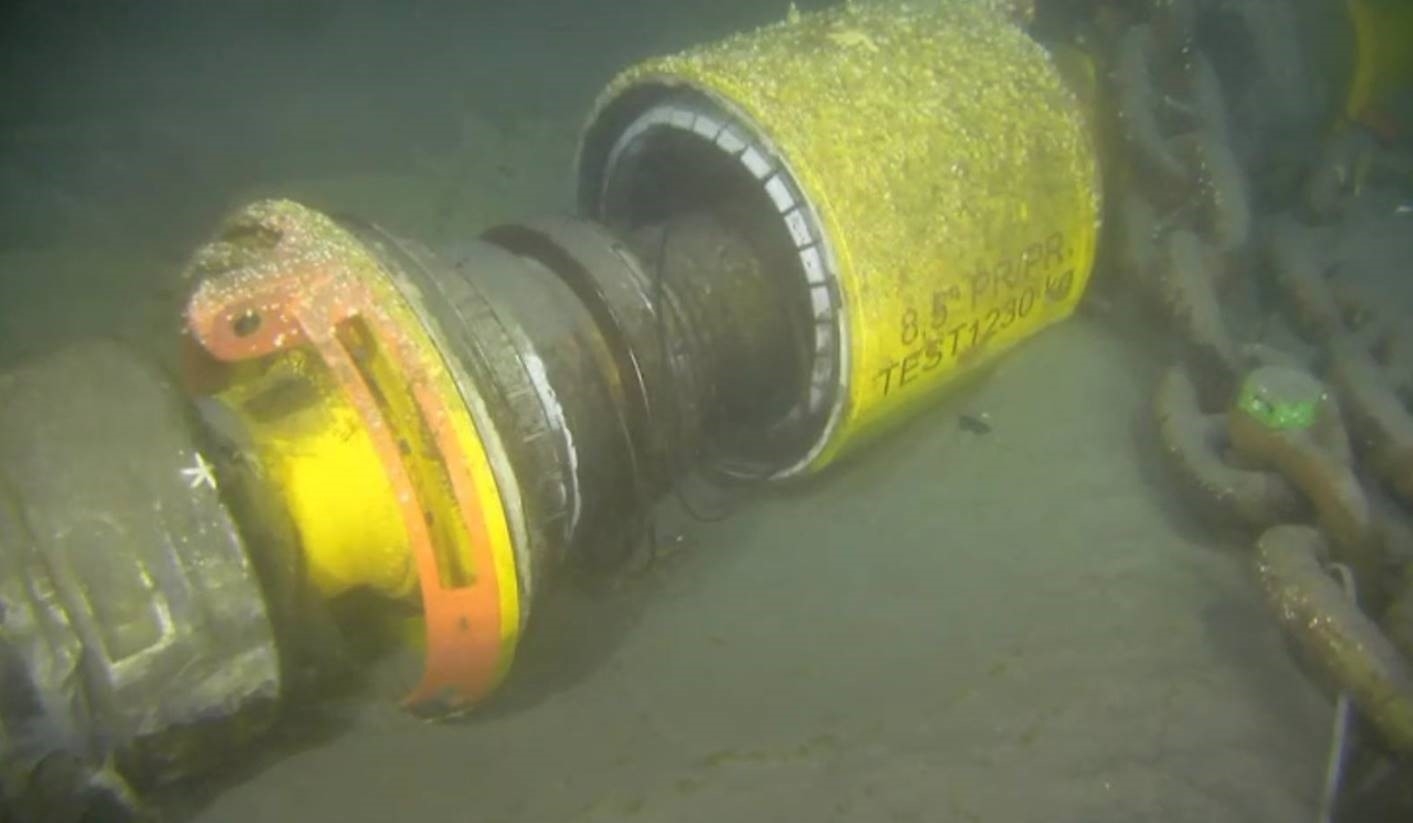 Production was shut in at the White Rose field on November 15 due to operational safety concerns resulting from severe weather. Once conditions had returned to normal operating parameters on November 16 and safety checks were completed, the process of resuming operations commenced.

The release occurred as the company was in the process of resuming operations.

A remotely operated vehicle (ROV) survey has shown the release came from a subsea flowline connection. The survey did not observe any oil at the source and since November 16, no additional oil has been observed at the surface.

The oil released on November 16 has since dispersed

Subsea ROV surveys were conducted again from November 19 to November 23, when these were paused due to sea states.

An investigation into the cause is underway.