Written by Baird Maritime on January 30, 2018. Posted in Offshore World. 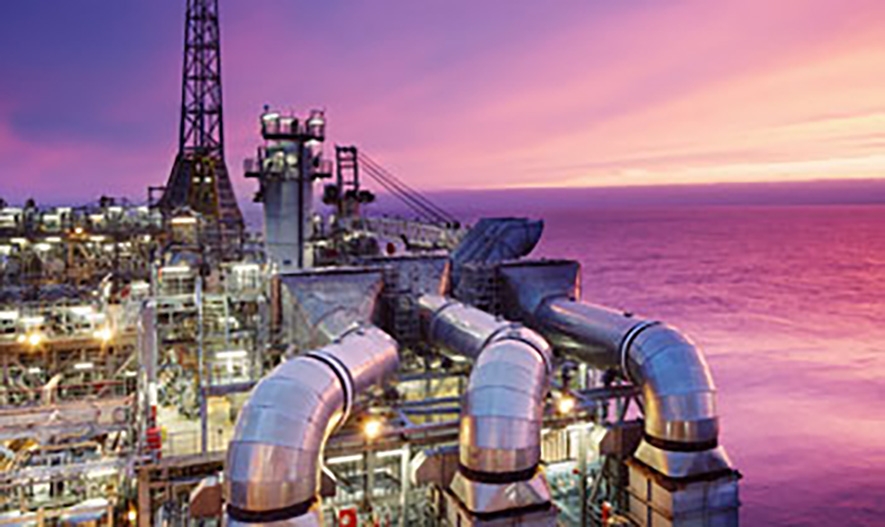 The Canada-Newfoundland and Labrador Offshore Petroleum Board (C-NLOPB) has lifted the suspension of operations at Husky Energy’s SeaRose floating production, storage and offloading (FPSO) vessel.

The C-NLOPB notice to suspend operations in early January resulted from an incident in March when Husky Energy departed from its agreed ice management plan by not disconnecting the vessel and sailing away when an iceberg entered its quarter-mile exclusion zone.

A comprehensive review of Husky’s ice management and emergency response plans were conducted, with improvements implemented.

Husky also completed an emergency response drill and organisational changes made to oversee operational integrity and a safe work environment.

The safe and controlled resumption of operations is expected to take three days.