First oil for the Petrojarl I FPSO

Written by Baird Maritime on May 11, 2018. Posted in Offshore Drilling & Extraction. 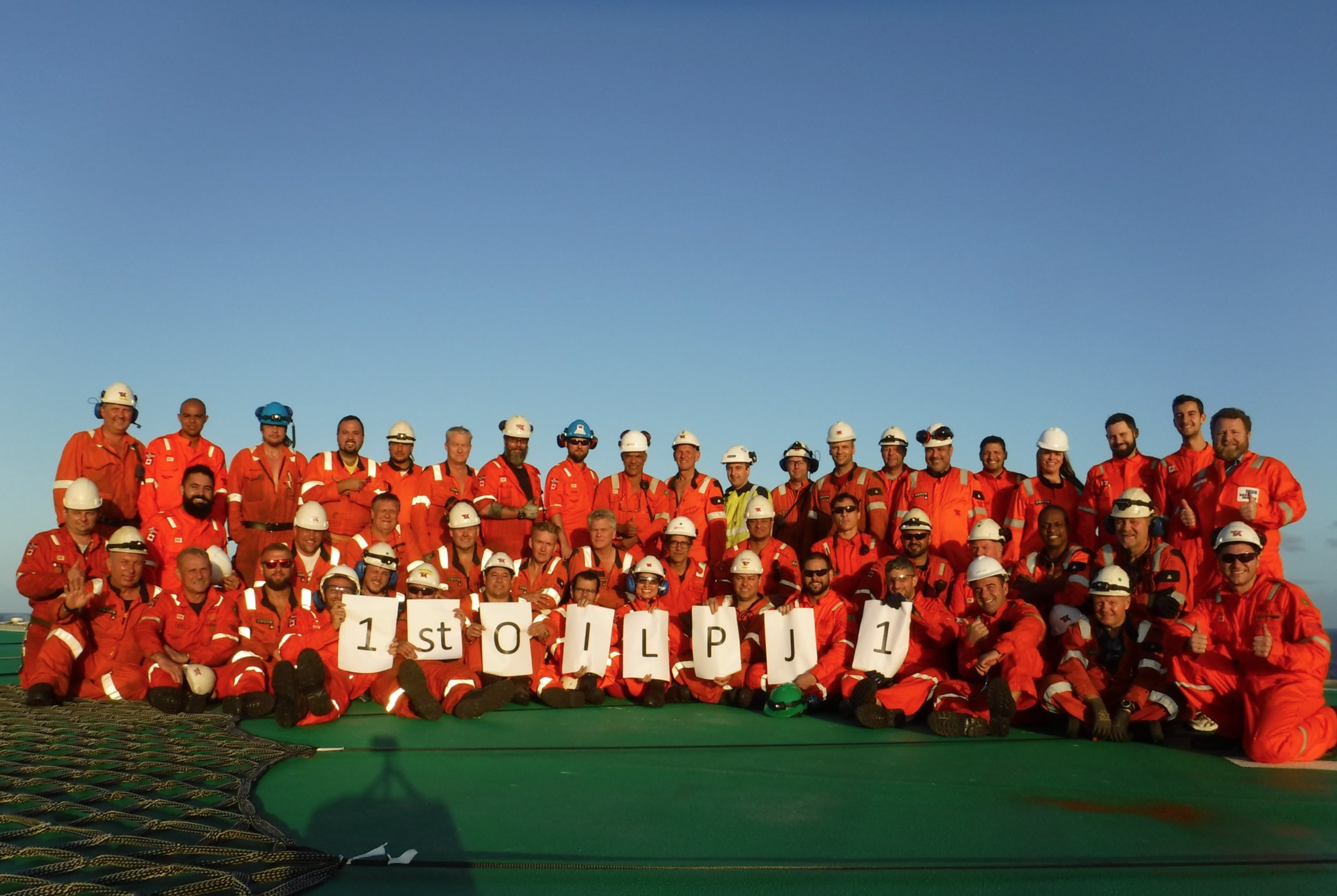 The Atlanta field, which is located in Block BS4 of the Santos Basin, is a post-salt oil field 185 kilometres from Rio de Janeiro, in water depths of 1,500 metres. It contains 260 million recoverable barrels of oil equivalent.

The upgraded Petrojarl I FPSO is designed to operate at water depths of up to 1,550 metres, with a production capacity of 30,000 barrels of oil per day and daily compression capacity of 225,500 cubic metres of gas.

Teekay Offshore Group President Ingvild Sæther said the FPSO is expected to generate annualised cash flow of US$25 million for the first 18 months, increasing to US$55 million plus additional upside from oil price tariffs during the remaining 42 months of the contract.