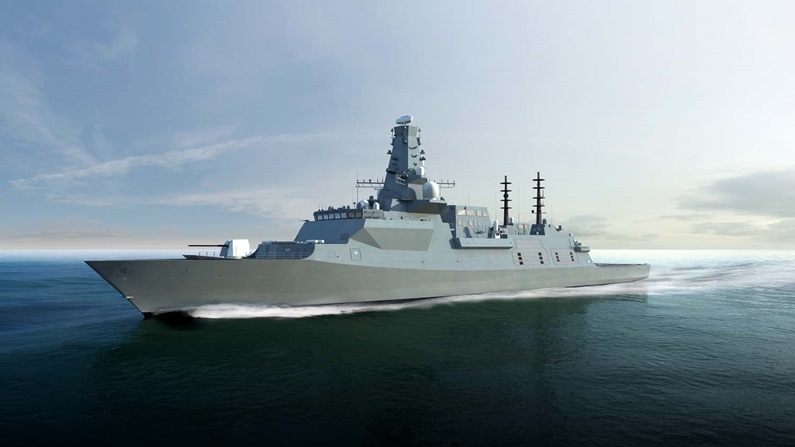 Alion Science and Technology has filed an appeal with Canada’s Federal Court to overturn the federal government’s decision to award its new frigate design contract to a consortium led by Lockheed Martin Canada.

Alion claims that the fact that the Lockheed Martin submission still needs to be revised further to meet set criteria, particularly in the areas of vessel speed and crew berths, means it should have been disqualified from the selection process.

The company has stated that its proposal, based on the Dutch De Zeven Provinciën Air Defence and Command design, met all of the Royal Canadian Navy’s requirements.

Lockheed Martin, Irving Shipbuilding, and Public Services and Procurement Canada, which selected the winning design, have not commented on Alion’s legal action, citing that the courts have not yet handed down their decision on the matter.

Welcome to Research and Training Week