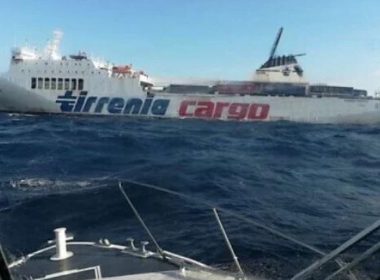 A Ro-Pax ferry went adrift in the Tyrrhenian Sea off western Italy after suffering an onboard fire and subsequent power loss on Wednesday, January 12. The Tirrenia-operat .. 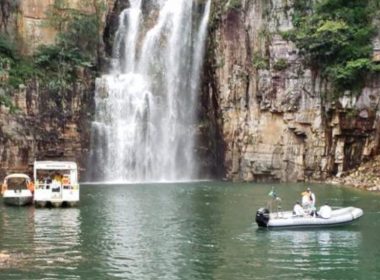 Written by Baird Maritime on January 10, 2022. Posted in Maritime Tourism, Search and Rescue.

Eight people are confirmed dead while another two have gone missing after part of a cliff collapsed onto some tour boats in a lake in southeastern Brazil on Saturday, Jan .. 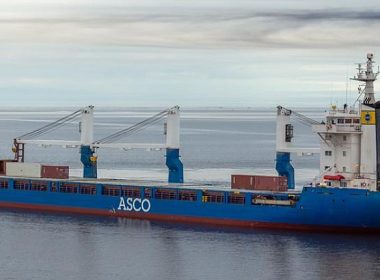 Written by Baird Maritime on January 3, 2022. Posted in Boxship World, Search and Rescue.

One person has died of injuries he suffered when a cargo container fell onto the deck of a vessel while underway in the Barents Sea on Friday, December 31. The incident o .. 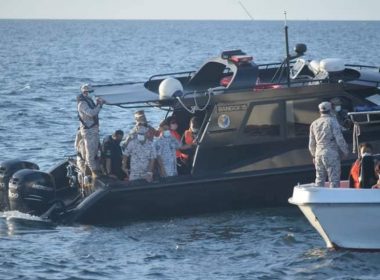 Malaysian maritime authorities came to the aid of 15 Filipino nationals after their motor launch ran aground in Sabah late last week. The survivors were all residents of .. 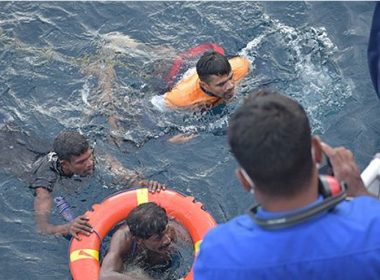 The Sri Lanka Navy has safely rescued a local fisherman who had spent more than 18 hours in the water after he fell overboard from his boat off the country’s southe .. 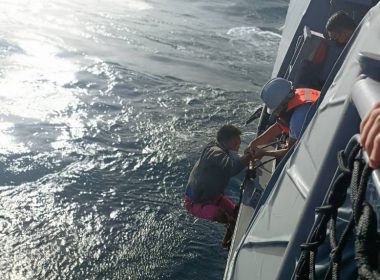 The Philippine Navy’s newest guided missile frigate came to the aid of fishermen who had gone adrift in the waters off Palawan province in the western Philippines a .. 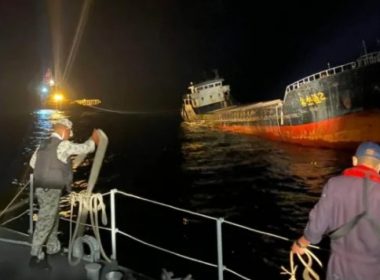 The Royal Thai Navy has deployed vessels in response to a drifting cargo ship that was first sighted in the Gulf of Thailand late last week. The navy first learned of the .. 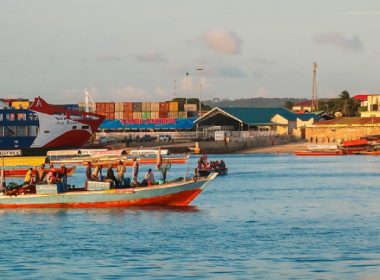 Written by Baird Maritime on January 6, 2022. Posted in Ferries, Search and Rescue.

Ten people are confirmed dead after a boat sank off the coast of Tanzania’s semi-autonomous region of Zanzibar on Tuesday, January 4. Authorities said the unidentif .. 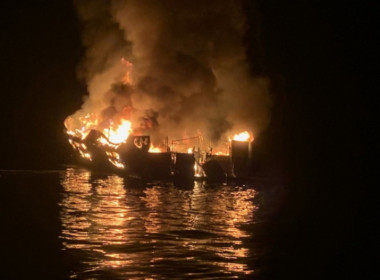 The US Coast Guard is issuing an interim rule as the first step to implementing the statutorily mandated requirements for fire safety on certain covered small passenger v ..