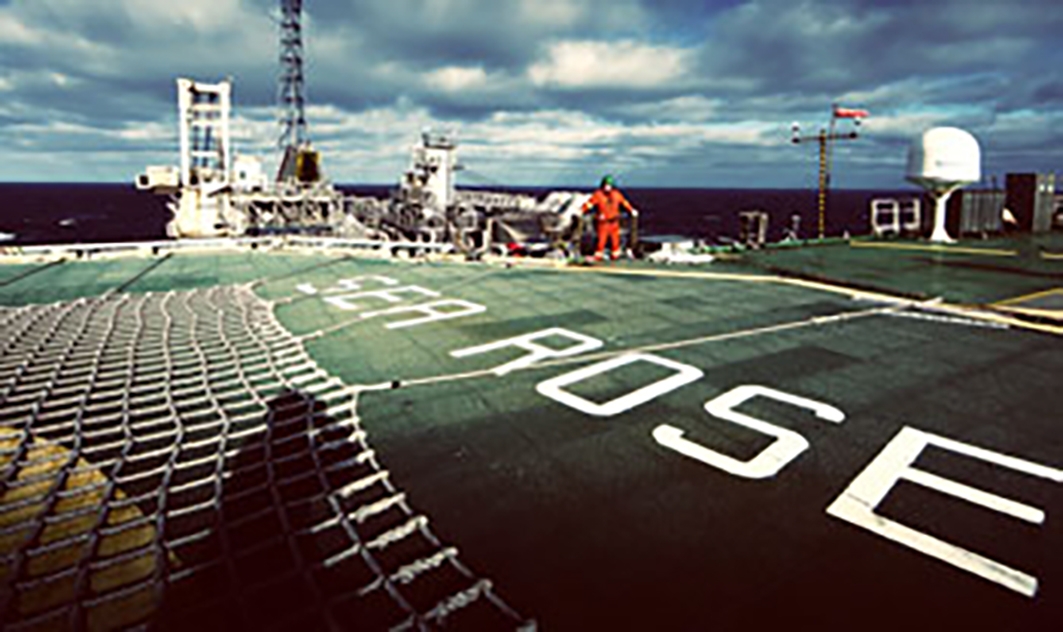 The Canada-Newfoundland and Labrador Offshore Petroleum Board (C-NLOPB) has ordered Husky Energy to suspend operations of its SeaRose FPSO and associated production facilities.

This decision relates to an incident on March 29, 2017, when an iceberg entered the 0.25-nautical mile ice exclusion area of the FPSO, which operates at the White Rose field 350 kilometres east of St John’s. It had 84 personnel and 340,000 barrels of crude oil aboard.

In accordance with Husky’s ice management plan (IMP), the SeaRose FPSO should have disconnected and sailed away from the iceberg.

C-NLOPB said that action was not taken, and personnel were at one point instructed to “brace for impact”. Fortunately, the iceberg did not hit the FPSO or subsea infrastructure.

C-NLOPB said that the decision to suspend operations was taken because Husky did not follow its IMP, onshore senior management did not ensure the IMP was followed, and the offshore installation manager failed to disconnect in accordance with the IMP.

“The SeaRose FPSO’s petroleum-related operations will remain suspended until the board is confident that corrective and appropriate actions to address the findings related to its ice management, management system and organisational structure have been addressed to the satisfaction of the chief safety officer and chief conservation officer, in a manner that ensures the safety of personnel and the protection of the environment,” the board stated.

Current production from the SeaRose FPSO is about 27,000 barrels of oil a day.

“We could have and should have responded differently according to the pre-existing plan, and we will learn from this incident”, said Husky CEO Rob Peabody.

“We will work with the C-NLOPB and take the actions necessary to satisfy the regulator.”