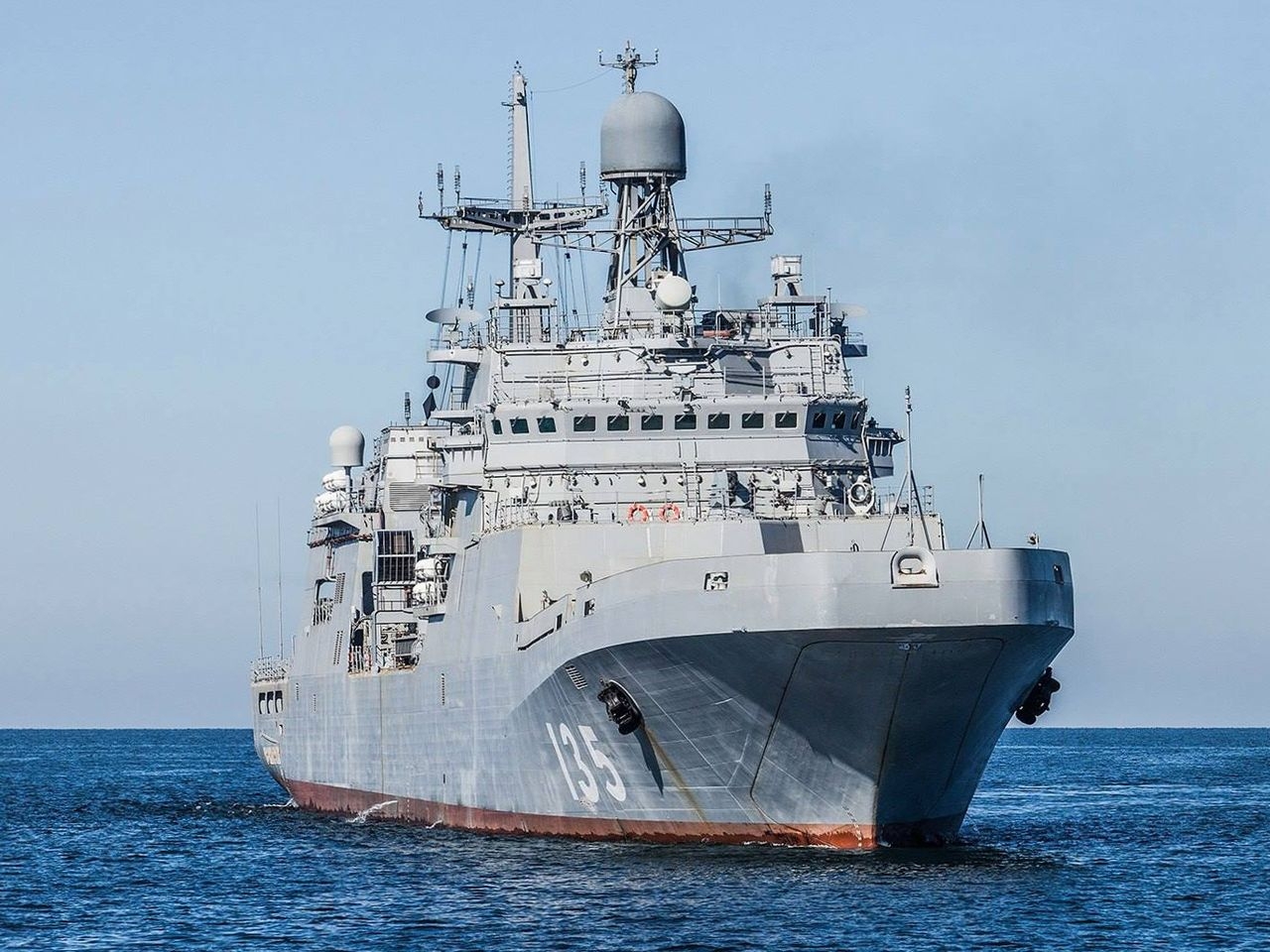 A new amphibious assault ship will be delivered to the Russian Navy towards the end of June, 2018.

Ivan Gren was designed by the JSC Nevsky Design Bureau and built at Yantar Shipyard in Kaliningrad.

The ship’s state trials started in November 2017 and continued in early April 2018.

The ship was built by order of the Russian Federation Defence Ministry.

Yantar is also building Pyotr Morgunov, the second ship in this project, which was laid down in June 2015 and floated out on May 25, 2018.