Sovcomflot, NYK Line JVs to get US$176 million refinancing for LNG carrier pair 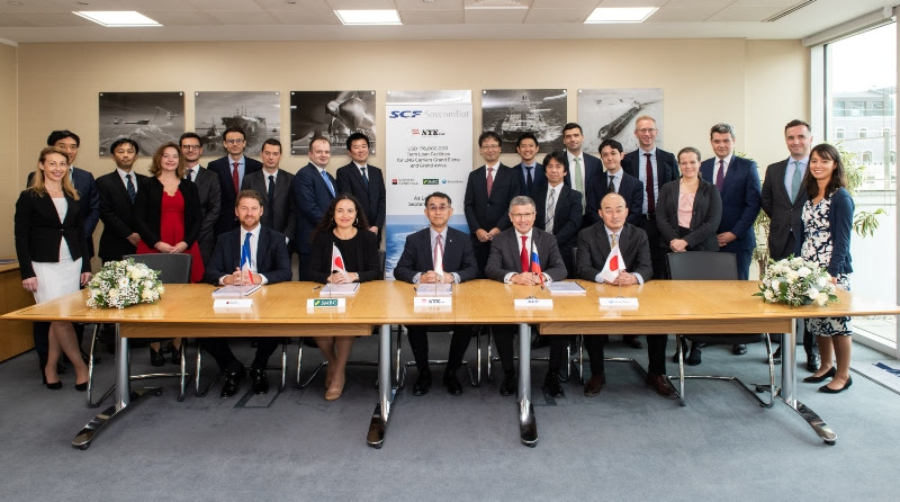 The facility will be used towards refinancing two ice-class LNG carriers servicing the Sakhalin-2 project, namely, Grand Aniva and sister ship Grand Elena, which are jointly owned and operated by SCF Group and NYK Line.

The vessels transport LNG year-round from the port of Prigorodnoye on Sakhalin Island to customers in Japan, South Korea, and China under long-term contracts with Sakhalin Energy, the operator of the Sakhalin-2 project.