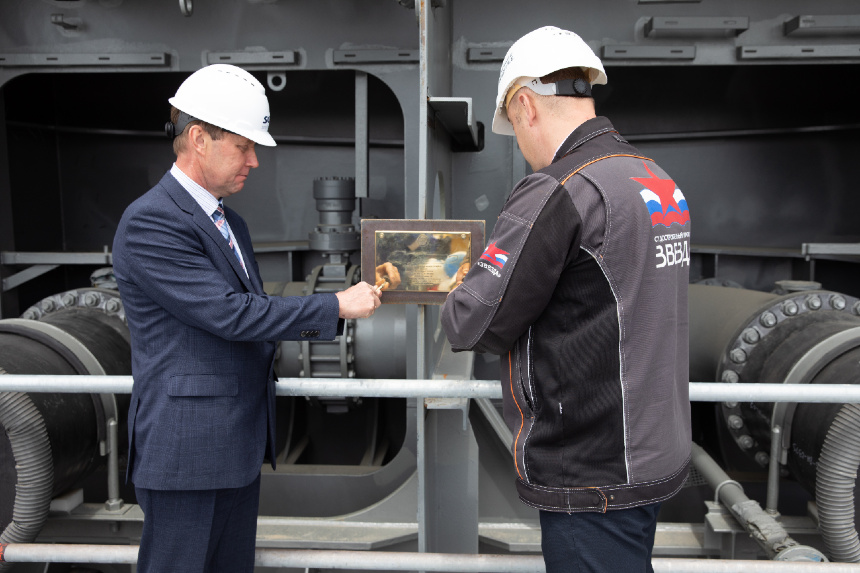 All 15 vessels are being built to Bureau Veritas and Russian Maritime Register of Shipping class rules and will sail under the Russian flag. Delivery will be from 2023 to 2025.

The vessels is designed for the year-round transportation of LNG in extreme conditions along Russia’s Northern Sea Route, including its eastern sector. These vessels will also have increased icebreaking capabilities and manoeuvrability in ice compared to the first generation of icebreaking LNG carriers that were used on the same routes.

Each LNG carrier will have a length of 300 metres, a beam of 48.8 metres, and a cargo capacity of 172,600 cubic metres. The propulsion system will include three azimuth propulsion units with a total power capacity of 45 MW.