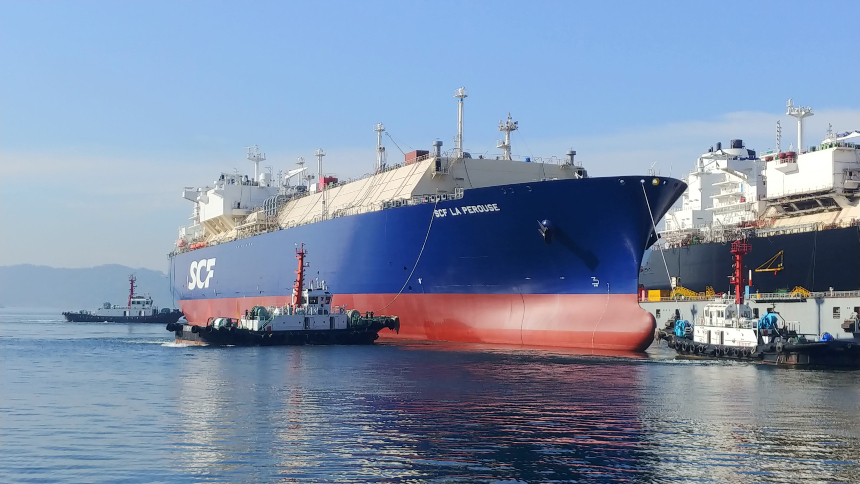 The 174,000-cubic-metre newbuild honours Jean-François de la Pérouse, a famed French explorer who from 1785 led a major scientific expedition around the Pacific, visiting Sakhalin Island, the Kamchatka Peninsula, and the Kuril Islands. His name was given to the strait between the islands of Sakhalin and Hokkaido, connecting the Sea of Okhotsk with the Sea of Japan.