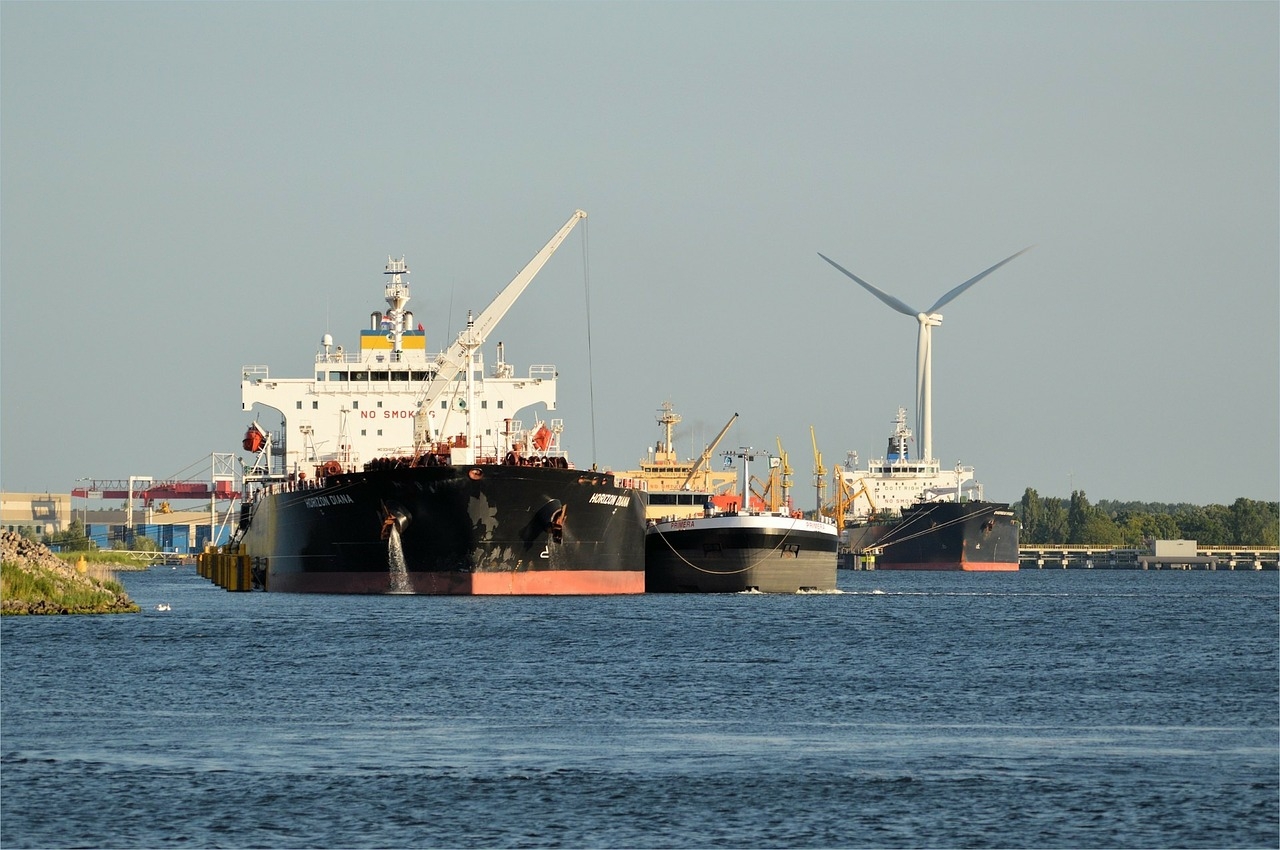 The following is Intercargo’s Chairman John Platsidakis’ speech at the annual reception dinner held at the Trinity House on Monday, October 1, 2018.

On behalf of Intercargo I would like to welcome you at our dinner event tonight and thank you very much for being with us. It is our pleasure and honour to have you this evening.

At this stage I had two options, either wish you a pleasant evening and conclude or to share with you some thoughts of mine. Regrettably for you, I decided for the second option. Therefore, please kindly bear with me.

Are we managing ships or are we managing regulations? We were supposed to do the first but I am afraid we are mostly doing the second! By the time we conclude one regulation, another one appears in the scene.

I want to make it absolutely clear and I am not speaking on behalf of only myself or Intercargo but, I may say, on behalf of the ocean going tramp shipping.

As you very well know, shipping is highly regulated not only by local, ie. country specific, regulations, but by multi-national and international ones as our ships trade worldwide and from one jurisdiction to another one in matter of days.

I cannot emphasise more that we welcome regulations which are practical, possible to achieve and which take into consideration the way ocean going tramp shipping performs. We are highly supportive of the role of IMO, the International Maritime Organisation, and want it to be the only entity to regulate our industry as opposed to the ones which tend to have a vague view of the modus operandi of shipping.

Along with our hugely supportive attitude for IMO we have, though, our concerns of how well IMO comes up with practical and achievable regulations.

It is a fact that we live in an environmentally sensitive time and I do not have any doubt that it will be more so in the future. It is my impression that, despite the vast and valuable shipping expertise which is accumulated at IMO, most of the representatives of its member states (174 at the moment) have a very inadequate knowledge of shipping operations and, in order to reflect and satisfy the very swallow understanding of it by the citizens of their countries, adopt a knee-jerk approach and vote for regulations which are out of touch with reality.

In April 2004 the BWM treaty was approved and, when it came to force in 2017, the then technology hardly was there. My question is when it was voted in 2004 on which technology was it based?

Consider the following: When governments want to regulate car emissions they impose the regulation on the car manufacturers not on the individual car owners. What happened to shipping? The burden was imposed on the ships (ie. the car owners) and not on the bunker suppliers (oil refineries, oil traders etc).

The reason being that, regrettably, ocean going tramp shipping does not have significant political weight, as it is not an industry of the politically strong countries. For the above argument, the burden could have been imposed on the oil refineries but it was not as they have their own political weight.

Concluding on this regulation, we have been instructed by strict regulation to use 0.5 per cent sulphur bunkers but the regulators cannot tell us where to find it.

Another regulation is the one for the reduction of CO2 emissions. By all means we support it too but when it comes to its practical implementation in most cases it is the charterers who dictate the trade pattern of the ships, from where to where to go and at which speed. Distance and speed determine the CO2 emissions, not the ship, ie. the shipowner.

I use the example of car rental. You rent a car for one week but you do not use the car and leave it idle. Somebody else rents a car and uses it driving around 24 hours for seven days at speeds of his choice. In the first case no CO2 emissions are produced while in the second case plenty of emissions were produced.

Whom should we blame, the car rental company or the car user? Certainly the second. What happens in shipping? We blame the ship not the charterer.

I would like to send a very clear message to the regulators:

Make the best ones available and be sure that we will be the first ones to applaud them and adopt them. The reason being that, as we operate in a hugely competitive environment, we do not have any other option but to comply.

We have to stop giving the impression to the unaware public that we are guilty. We invest substantial amounts of money in a capital intensive industry, we transport 90 per cent of world trade in the most cost and safe effective way, we contribute a lot to the high standards of living, which societies enjoy as compared with the past, and in no way we can be the scapegoats.

Of course, we, as a proactive association, have the solution of CO2, SOX and NOX emissions and propose those ships as the solution! No greenhouse emissions, only some sweat…