Written by Baird Maritime on October 5, 2018. Posted in Boxship World. 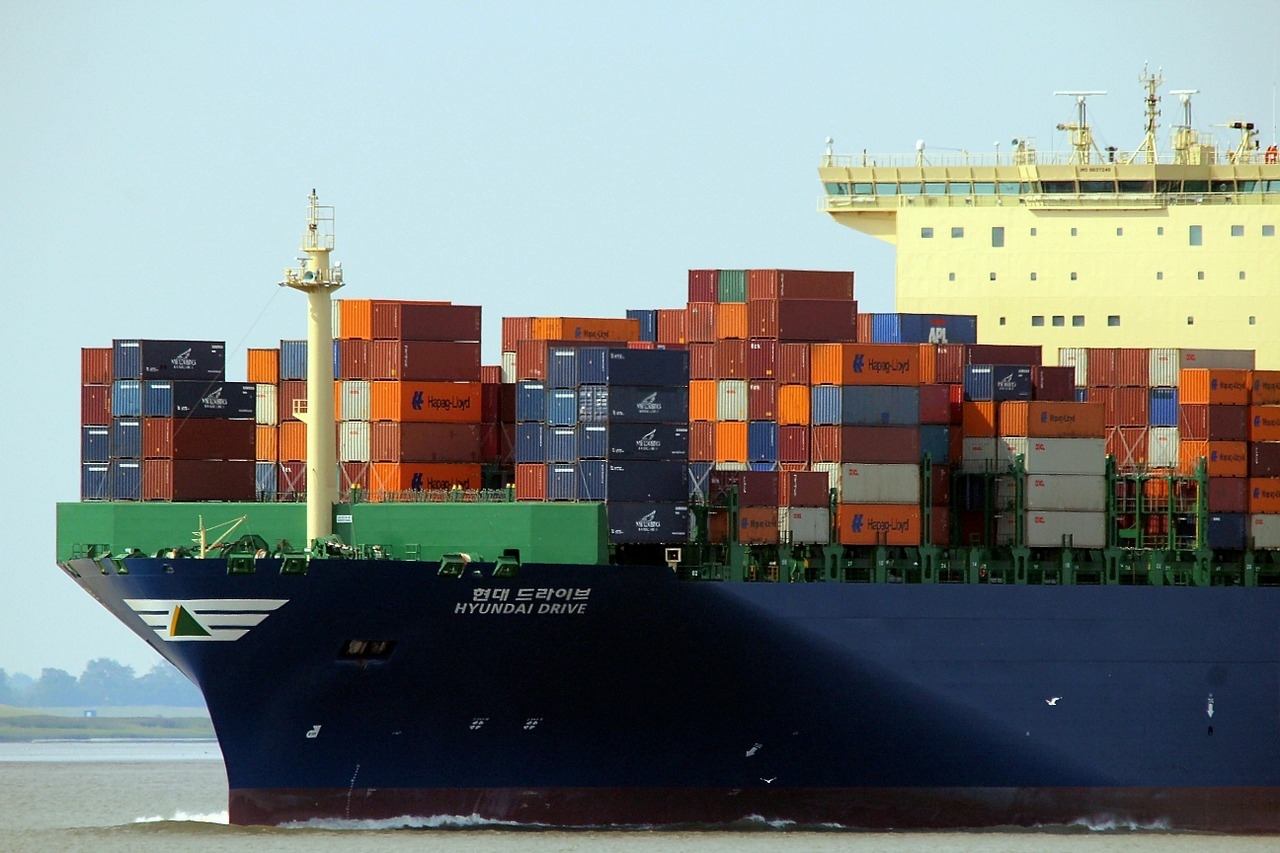 Drewry said a gloomier world economic outlook and rising trade tensions have forced the company downgrade its forecast for container demand over the next five years.

Drewry’s long-term supply and demand prognosis for carriers has deteriorated since the last report. Previously, the company’s global supply-demand index was expected to take incremental steps upwards through 2022, by which time the industry would at long last be close to equilibrium. However, the new forecasts suggest that the industry now faces being stuck with the current over-supplied situation for several more years.

“The anticipated re-balancing of the container market looks to have been postponed. That’s more bad news for carriers that are facing substantial cost increases as a result of stricter ship fuel standards from 2020,” said Simon Heaney, Senior Manager, Container Research at Drewry.

Drewry said it had been a topsy-turvy year in the container market with demand growth oscillating on a quarterly basis, from the highs of the first quarter to the lows of the second. Growth returned with a vengeance in the third quarter, but no-one can tell at this stage how much it was artificially stimulated by fears surrounding the latest round of tariffs issued by the US and China, or how hard the come down will be in the fourth quarter without the expedited cargoes.

Drewry rough impact assessment of the latest round of US tariffs imposed last month indicate that eastbound trans-Pacific flows could be hit with an opportunity cost of approximately one million TEU next year.

“That is a similar sum to what we pinned to the trade under our ‘medium intensity’ trade war scenario in the previous edition,” said Heaney. “It is an unfortunate fact that trade barriers could yet be raised higher with the prospect of further tit-for-tat measures. In such a fluid situation it is impossible to second-guess where this will end. With so many moving parts all trade forecasts need to be treated with more caution than usual as they now have a shorter shelf life and need to be revisited after each breaking news or tweet.”

On the supply side, greater than expected new ship deliveries, combined with fewer demolitions in the second quarter prompted Drewry to marginally raise the fleet growth rate forecast for this year. While the difference between the current and previous forecasts for year-end fleet TEU is relatively small at +67,000 TEU, the significance of the upgrade is larger as combined with a more pronounced downgrade for container volumes supply growth is now expected to exceed that of demand.

Such a scenario has clear negative implications for container shipping lines as without any meaningful narrowing of the gap between supply and demand they will have to continue to firefight capacity management on a week to week basis in order to prop up ship utilisation and freight rates.

Drewry’s outlook for freight rates and carrier profitability in 2018 and 2019 is little changed from earlier estimates, despite the downward revision of trade forecasts and more bearish outlook for vessel supply. While the market remains fiercely competitive, there are signs that some aspects of predatory pricing practices are receding and carrier vessel deployment more disciplined.