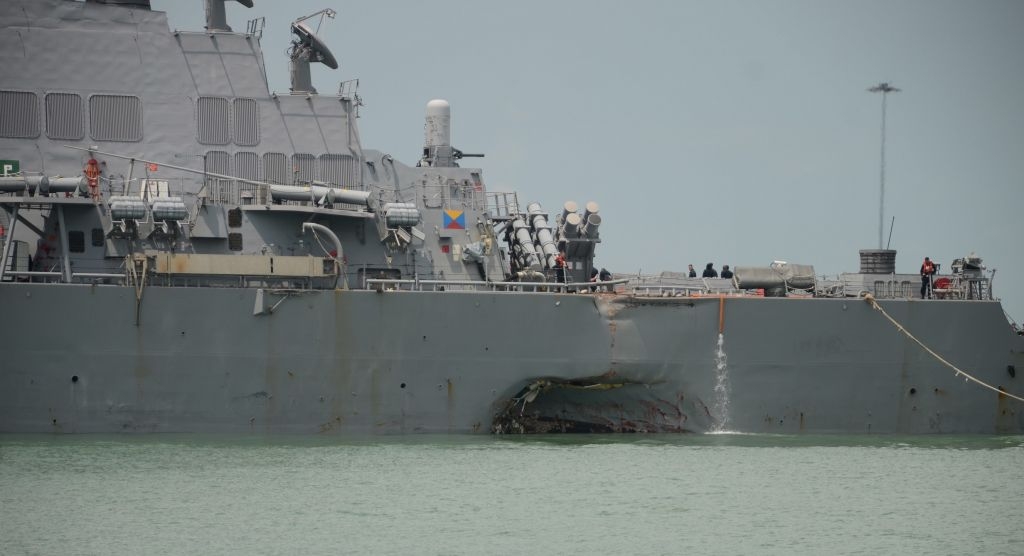 US Navy and Marine Corps divers have now recovered the remains of all 10 USS John S McCain (DDG 56) sailors.

The ship was involved in a collision with the merchant vessel Alnic MC in waters east of the Straits of Malacca and Singapore on August 21. The incident is under investigation to determine the facts and circumstances of the collision.