Written by Baird Maritime on November 13, 2017. Posted in Ro-Pax World. 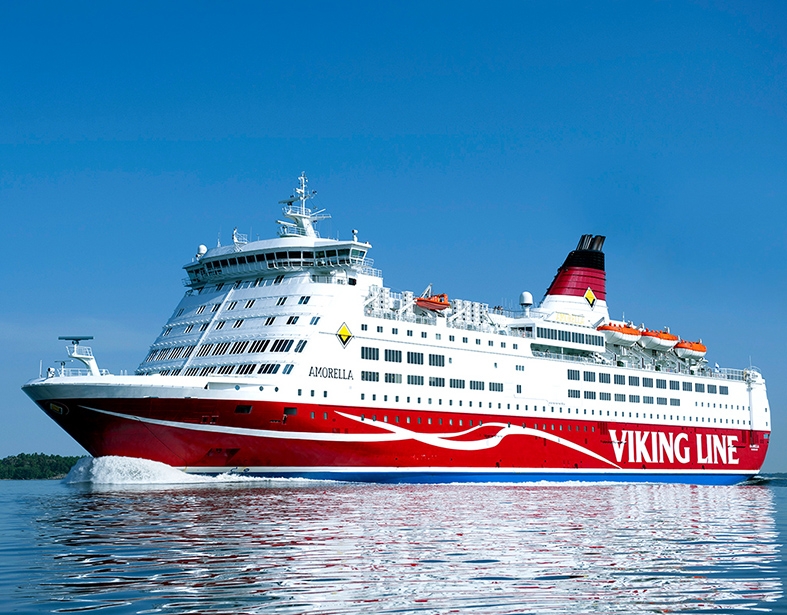 Finnish shipping company Viking Line has signalled that its operating revenue would decline in 2017 due to increased competition and operational costs.

A statement released by President and CEO Jan Hanses said competition in Viking Line’s service area created continued pressure on prices and volumes, which would have an adverse effect on net sales revenue per passenger.

Bunker prices were also expected to be higher than in 2016, he said.

“The expected revision in Finland’s restitution law for 2017 has been delayed, and it is uncertain whether this can be carried out so that will affect consolidated earnings for 2017,” said Hanses.

The board’s previous view was that operating income would be on a par with 2016.