Written by Baird Maritime on January 8, 2018. Posted in Cruise. 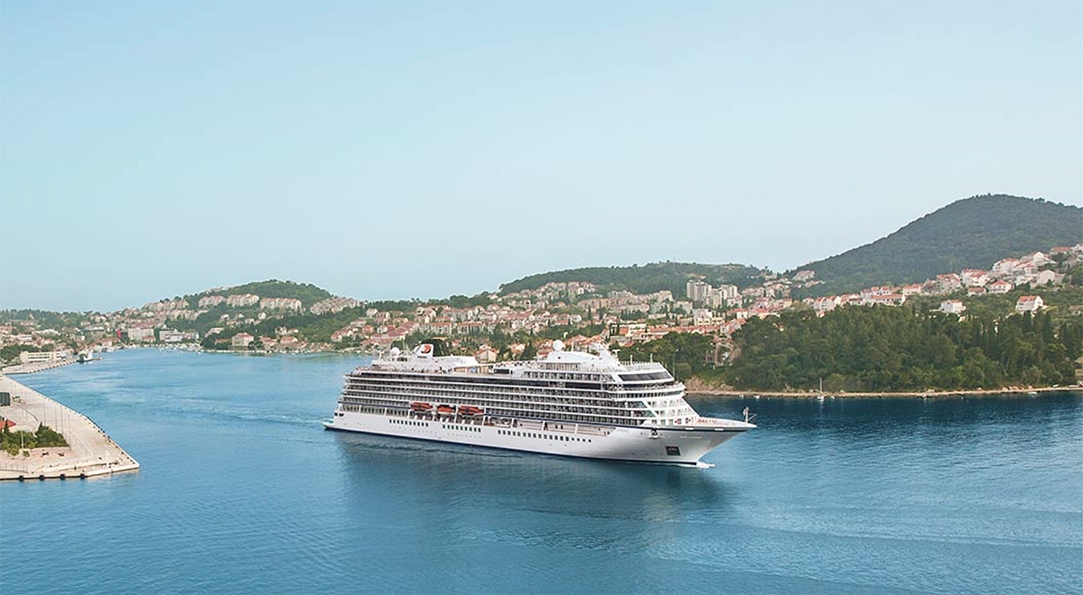 Viking Cruises has named the sixth newbuild in a series of vessels Viking Jupiter.

Chairman Torstein Hagen said Viking Jupiter was scheduled to launch in February 2019 and would sail in northern Europe and the Mediterranean.

Her sister ship Viking Orion will start sailing mid-2018, with four additional ships on order for delivery from 2021.