Written by Baird Maritime on September 27, 2017. Posted in Cruise. 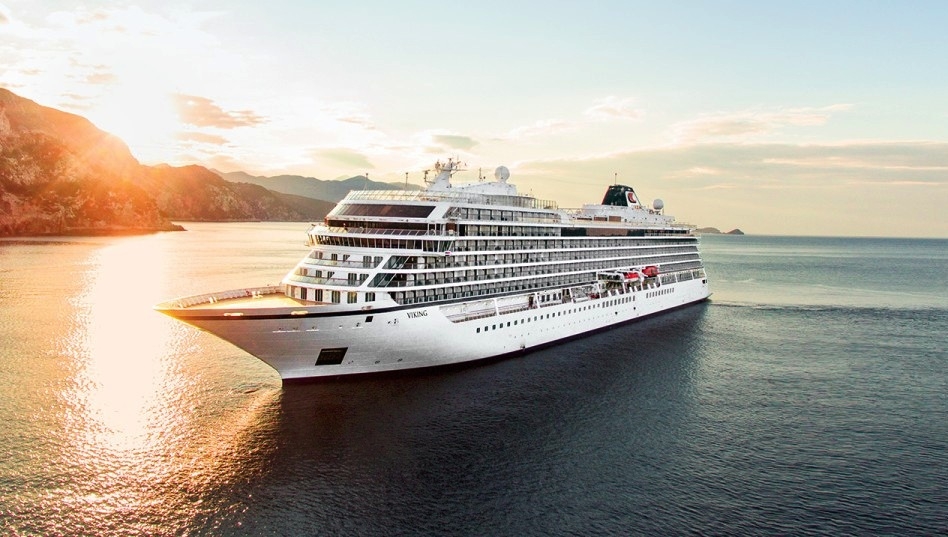 Viking Sun, the fourth of eight cruise ships Viking Ocean Cruises has ordered from Fincantieri, has been delivered at the shipyard in Ancona.

Viking Sun, as its sister ships, is placed in the small cruise ship segment. With a gross tonnage of about 47,800 tonnes, it has 465 cabins with accommodation for 930 passengers, with a total capacity of over 1,400 people, including the crew.

The Viking Ocean Cruises units are all built according to the latest navigation regulations and equipped with modern safety systems, including the “safe return to port” functionality.