Written by Baird Maritime on November 13, 2017. Posted in Cruise. 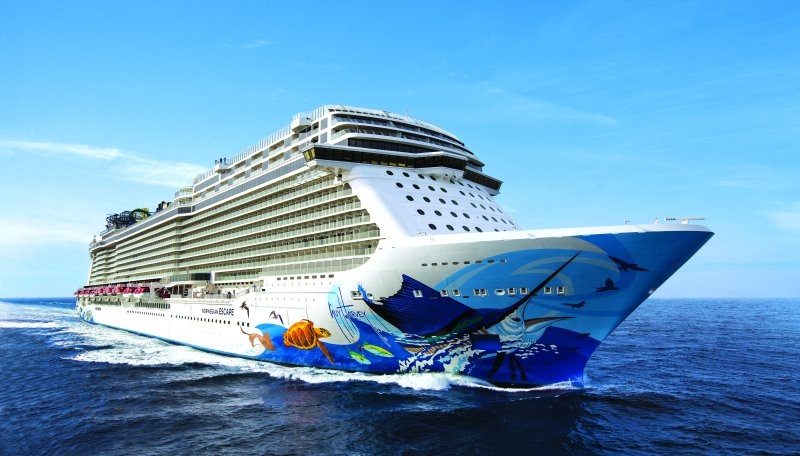 Norwegian Cruise Line Holdings (NCL) increased its revenue by 11.2 per cent to $1.7 billion for the third quarter ended September 30, 2017.

The revenue increase (up from $1.5 billion in 2016) was primarily attributed to a 9.1 per cent increase in capacity days primarily due to the delivery of Norwegian Joy, which entered service in late June, an increase in net yield due to strength in ticket pricing and higher onboard and other revenue.

“Strong operational performance across our core markets, bolstered by strength in European itineraries, where pricing has now exceeded the previous high watermark of 2015, drove third-quarter revenue and yield growth well ahead of expectations, despite the disruptions caused by weather-related events during the quarter,” said Frank Del Rio, NCL President and CEO.

“Over the last several weeks we have seen consumer demand continue to accelerate for Caribbean sailings and booking volumes have now reached pre-hurricane levels.”

CFO Wendy Beck said the company’s booked position for 2018, “remains well ahead in both load and price compared to prior year across all three of our brands”.