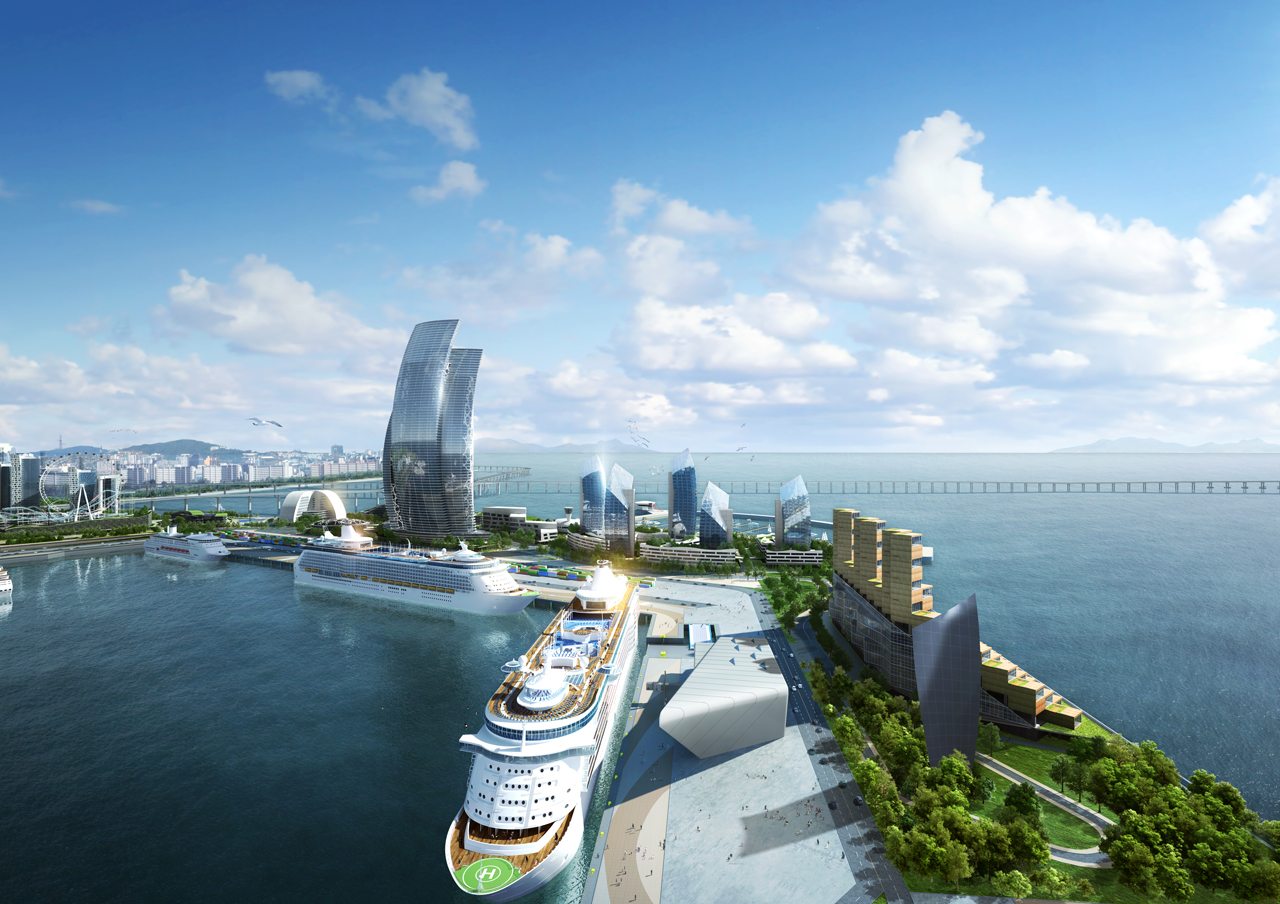 The Port of Incheon in South Korea is set to introduce shore-to-ship electrical charging for passenger vessels in line with the Incheon Port Authority’s (IPA) campaign to reduce greenhouse gas emissions, noise, and vibrations of vessels at berth.

Switzerland’s ABB has been contracted to provide the required infrastructure, which will include an onshore power connection at the Incheon passenger terminal consisting of an enclosure featuring a 2000 kVA capacity static frequency convertor with 50/60HZ output, a transformer, a neutral grounding registor unit, and an outdoor enclosure.

The service will be made available not only to ferries but also to cruise ships, which began making calls at the Port of Incheon following the inauguration of the country’s second largest cruise terminal in June of this year.