Written by Baird Maritime on September 25, 2019. Posted in Boxship World. 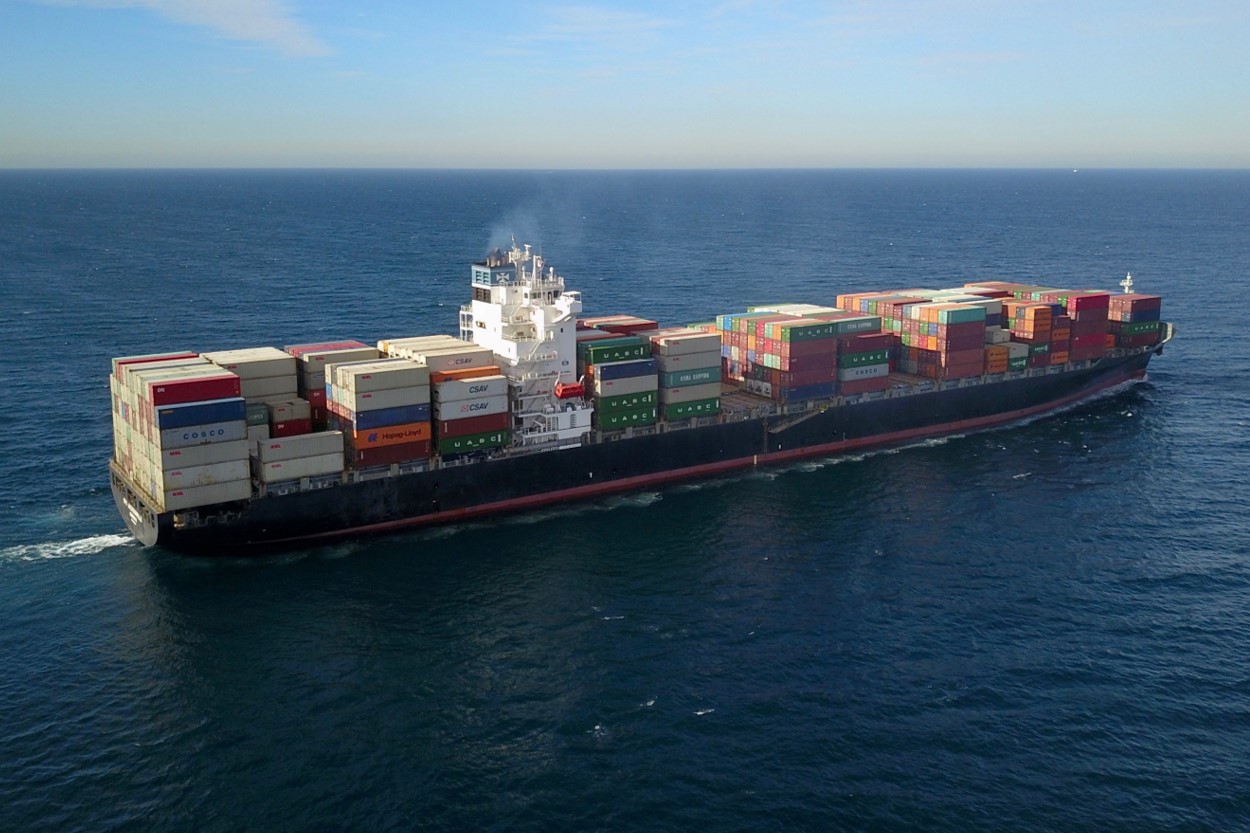 Acquired were the 2009-built Debussy (pictured) and the 2012-built Balthasar Schulte, which have capacities of 4,563 TEUs and 4,249 TEUs, respectively.

The vessels were purchased for a total consideration of US$21.65 million.